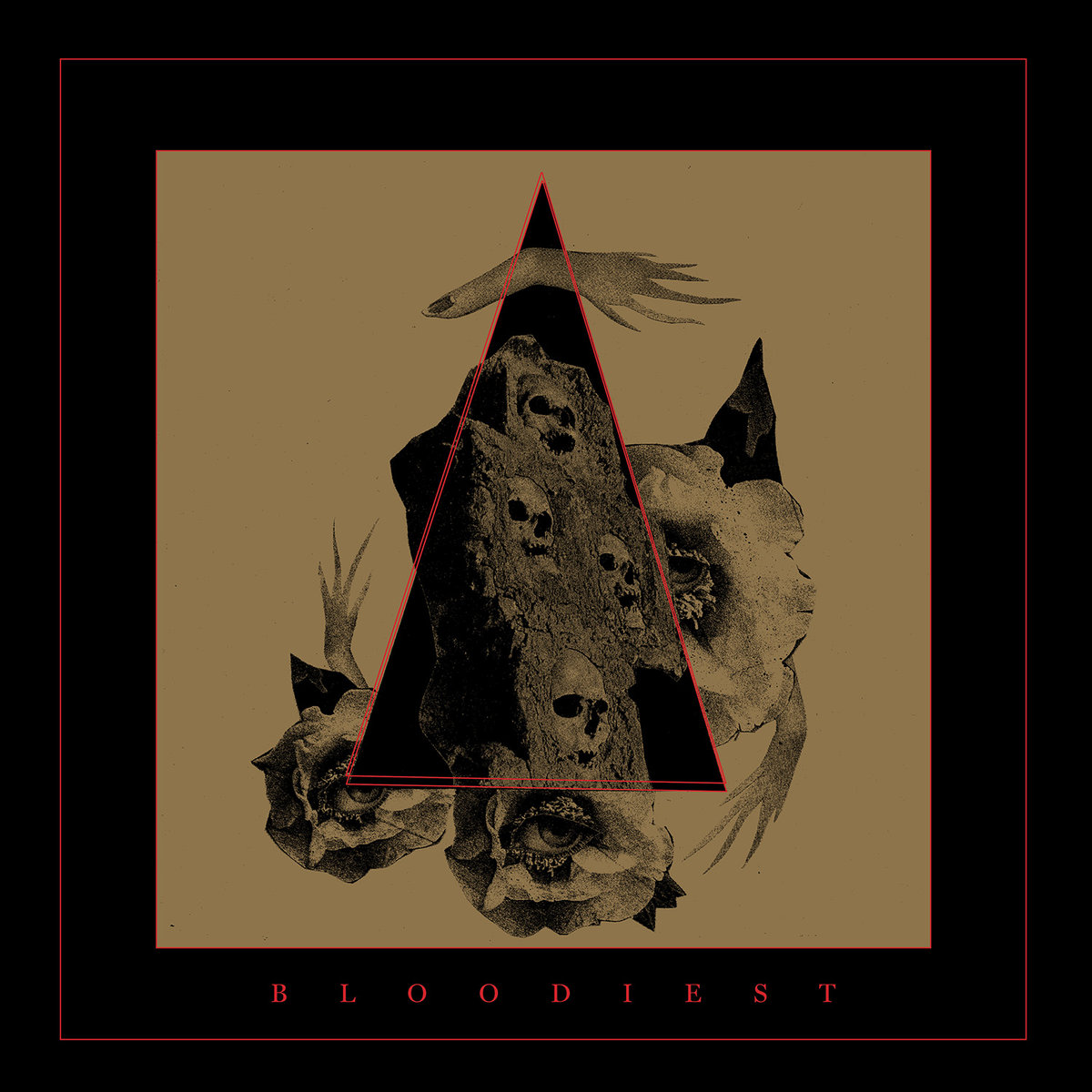 Chicago art-metal outfit Bloodiest are releasing their debut self-titled album on January 15 via Relapse. They already shared one track from the album last year, titled “Mesmerize,” which was one of my favorite metal tracks of the month back in November. Now, they’ve delivered another new track from the album, courtesy of CVLT Nation, titled “He Is Disease.” It’s a pretty immense track, somewhere between the artful abrasion of Swans and the apocalyptic sludge of Neurosis. Needless to say, it’s extremely heavy and very cool. Give it a listen below.

Bloodiest have also announced a series of March tour dates, which you can check out below.