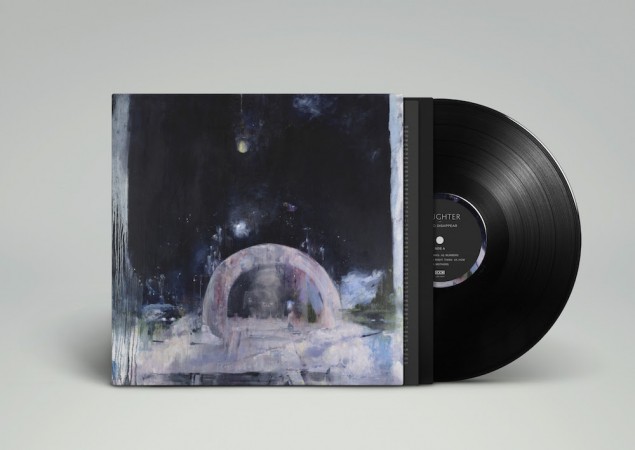 Boy, has this ever been a rough week. But even in these tough times, we can always look forward to a new release day, and soothe ourselves with some musical therapy. This week, the new releases are starting to take off, with new albums by Daughter (seen above), Lycus and Texas is the Reason frontman Garrett Klahn hitting shelves. It’s shaping up to be a strong January as far as new music goes, though there’s a lot more to come. Take a look at this week’s new release list below.

Our Album of the Week, David Bowie’s final album Blackstar, was released last Friday, but apparently most vinyl copies have already sold out. So you might need to wait for a second pressing to get your hands on one.

Daughter : Not to Disappear