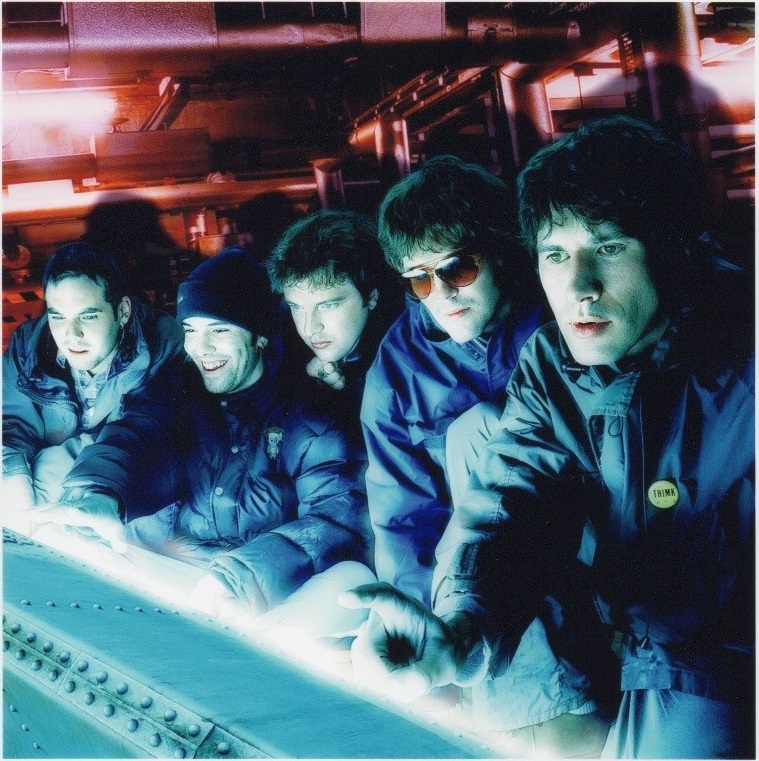 Welsh psych-pop outfit Super Furry Animals are touring for the first time in nearly seven years. The band has been keeping a fairly low profile since touring behind their 2009 album Dark Days/Light Years, but now they’re returning to the U.S. with both west and east coast dates. One of their dates is at the upcoming Levitation Festival, formerly known as Austin Psych Fest, where they’ll play alongside the Beach Boys’ Brian Wilson, Animal Collective, Sleep, Slowdive, Lee “Scratch” Perry and Flying Lotus. Take a look at the full set of dates below.