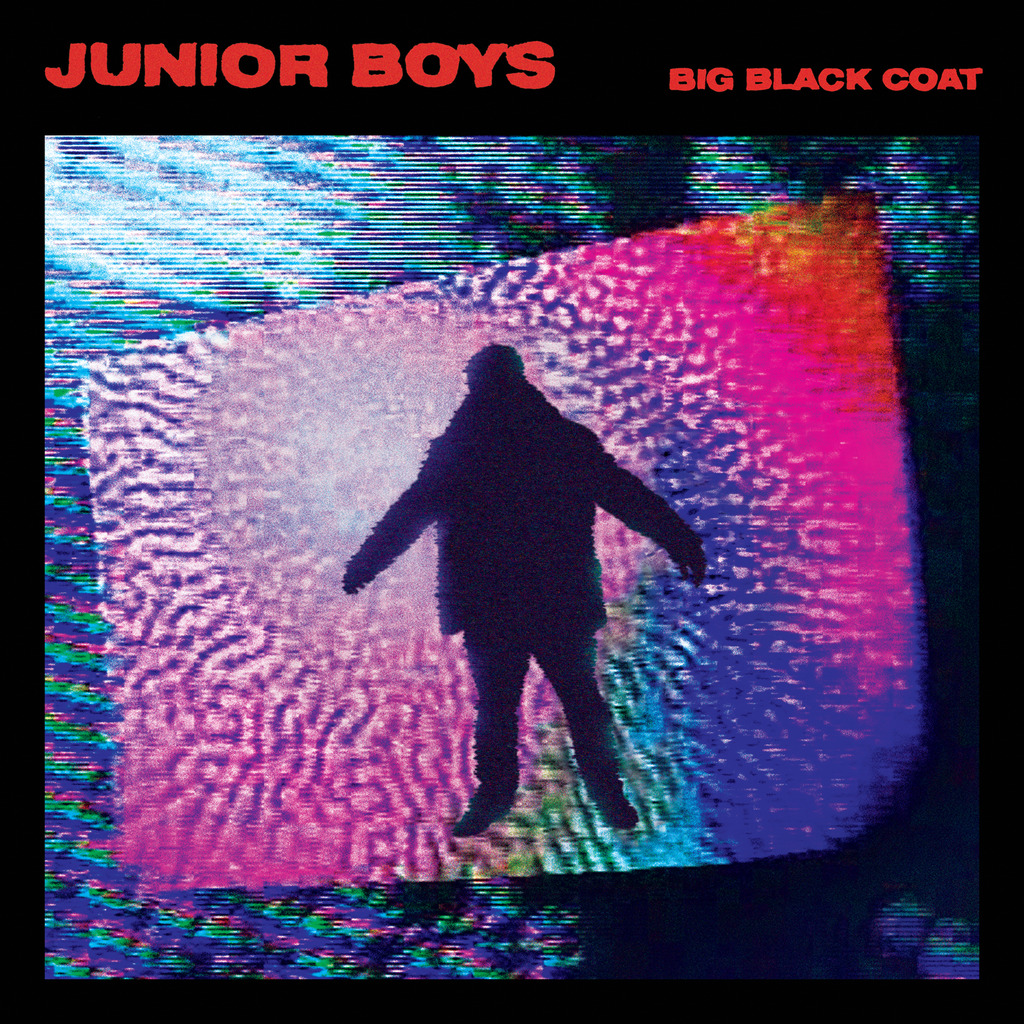 On February 5, Junior Boys will release Big Black Coat, via City Slang. It’s the band’s first full-length set of new music since 2011, and they’ve been slowly sharing bits and pieces of the album as the release date nears. We’ve already heard the title track, and their cover of the Bobby Caldwell track “What You Won’t Do For Love.” But today, the whole album is finally available to stream in its entirety, courtesy of NPR First Listen.

Listen to the Junior Boys Big Black Coat stream below. It follows their 2011 album, It’s All True.