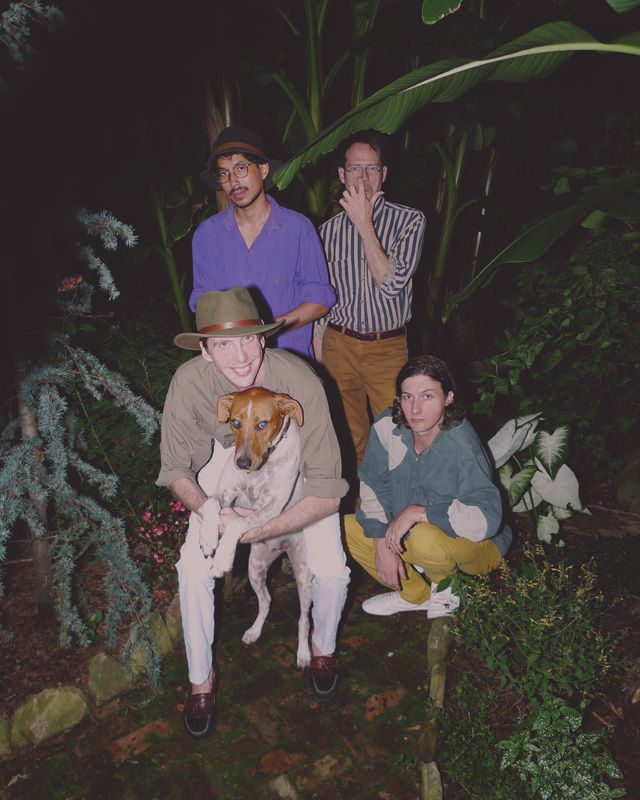 Deerhunter have announced a series of spring tour dates in support of their newest album, Fading Frontier. The dates surround their two appearances at Coachella in April, and they’ve got some European festival shows lined up after that. Take a look at their updated tour dates below.

Deerhunter’s Fading Frontier is one of our Top 50 Albums of 2015.