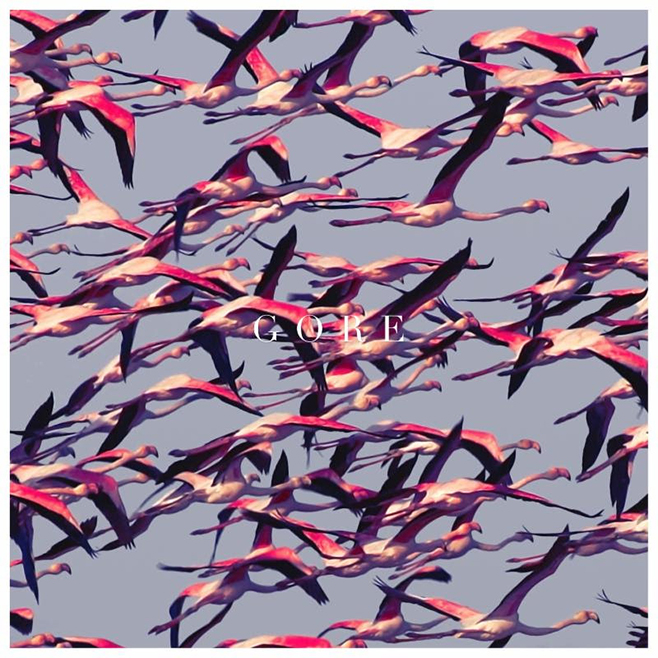 Yesterday, Deftones revealed their new album Gore would be released later this year, and today, the Sacramento band has revealed the full details for the album. The album features 11 tracks, including the newly released single “Prayers/Triangles,” and will be released on white vinyl and deluxe 180g vinyl, in addition to the standard CD version. That’s the album’s cover art above.

The band poked a little fun at Kanye West when revealing the album’s details, referencing Ye’s recent tweets when Chino Moreno commented on how good the album is: “Out of respect for Pac, Big, Stevie, Michael, Hendrix, Gore is ONE of the greatest albums not the greatest, just one of.”

Deftones’ Around the Fur and The White Pony are on our list of the Top 100 Metal Albums.