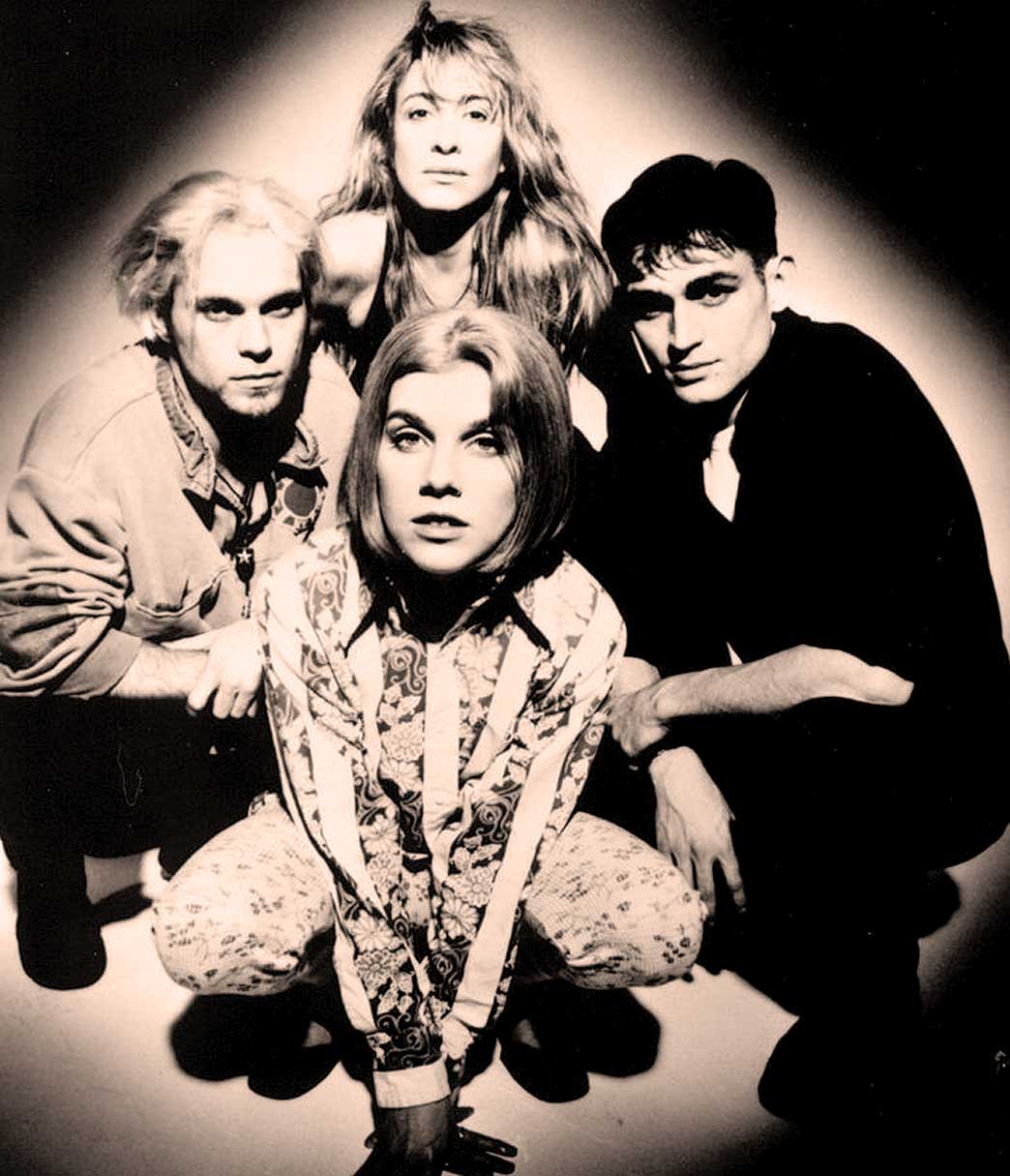 Belly is reuniting. The alt-rock group, who rose to prominence in the ’90s, is getting back together. According to a statement (which crashed the band’s website), they’ll be playing live shows in the UK this summer, followed by U.S. shows in August and September. They’ll also be recording new music, and have some new material in the works.

Belly is very happy to announce that we will be reuniting to play some shows this coming summer in the US and the UK. Dates will be announced as they are confirmed, but right now we can tell you with relative confidence that the UK shows will fall in the middle of July, and US shows will be scattered throughout August and possibly into September.

We’ve also got a handful of brand new Belly songs in various stages of writing and recording, that we’ll be releasing one by one over the next few months. First previews will be on the website.

In the meantime… new swag! We’ve got a couple beautiful new t’s and other extras designed by Chris Gorman, with more to come.

Please keep checking the site, as we will be updating it regularly with news and information (and music).

We are very excited to be playing together again, and hope to see you out there in Summer of 2016!

Belly’s “Feed the Tree” is on our list of 35 Essential 4AD Records tracks.