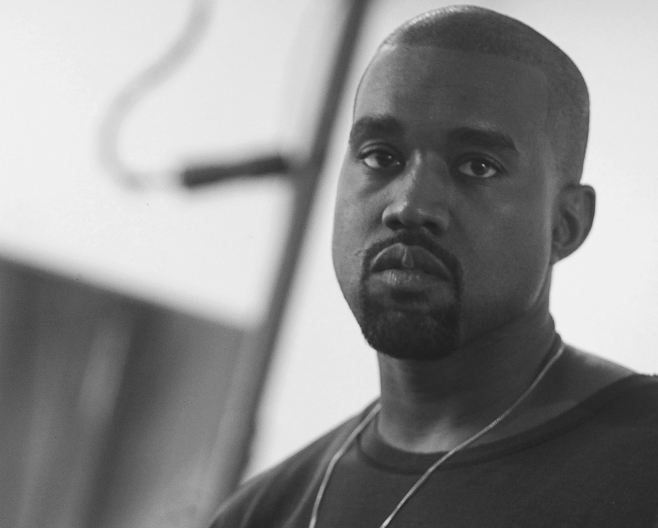 Kanye West appears to have finally settled on a title for his new album, The Life of Pablo, which is supposed to be released tomorrow (if his timeline is still on track). Today, however, The Life of Pablo will be streaming at a Madison Square Garden Event this afternoon, giving everyone a first listen to the album before it’s commercially available. The stream begins at 4 p.m. eastern, at which point you can watch and listen here.

West also updated the tracklist for his new album, which now, apparently, doesn’t feature the dynamite track “No More Parties In LA.” However, he raps “I feel like Pablo” on that track, so maybe the name has been changed, or it’s been altered a bit for the purpose of the album. Guess we’ll find out soon!