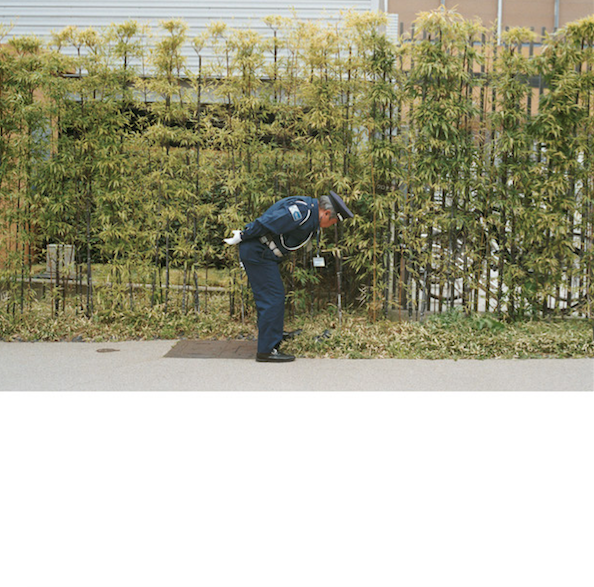 On May 27, electronic producer Gold Panda will release new album Good Luck and Do Your Best, via City Slang. The album follows 2013’s Half of Where You Live, and today, he’s released the video for first single “Time Eater,” which includes footage captured in New York, Berlin, Cologne, Hong Kong and Las Vegas. Check it out below, along with the tracklist. That’s the album’s artwork above.

The title of the record, according to Gold Panda in a press release, came from a taxi driver in Japan: “…As we got out, the Japanese taxi driver’s parting words to us as we left, were ‘good luck and do your best.’”

Good Luck and Do Your Best:

Stream the new Gold Panda album, Half of Where You Live