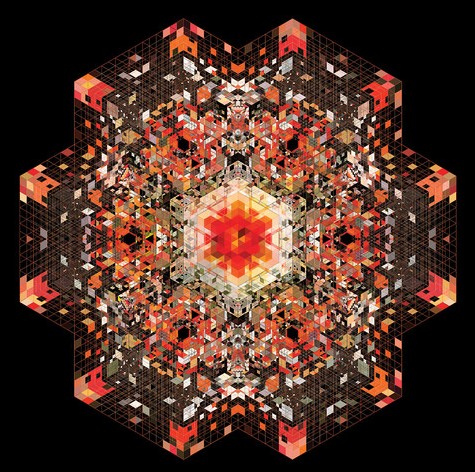 UK producer Gold Panda has announced Half of Where You Live, his follow-up to 2010’s Lucky Shiner, will be released June 11 via Ghostly. That’s the album art up above.

Per a press release, the album “represents a stylistic and thematic advancement from Gold Panda’s previous work,” and “each track possesses a different aesthetic and reflects a different environment.”

Check out new track “Brazil” below.

Stream the new Gold Panda album, Half of Where You Live