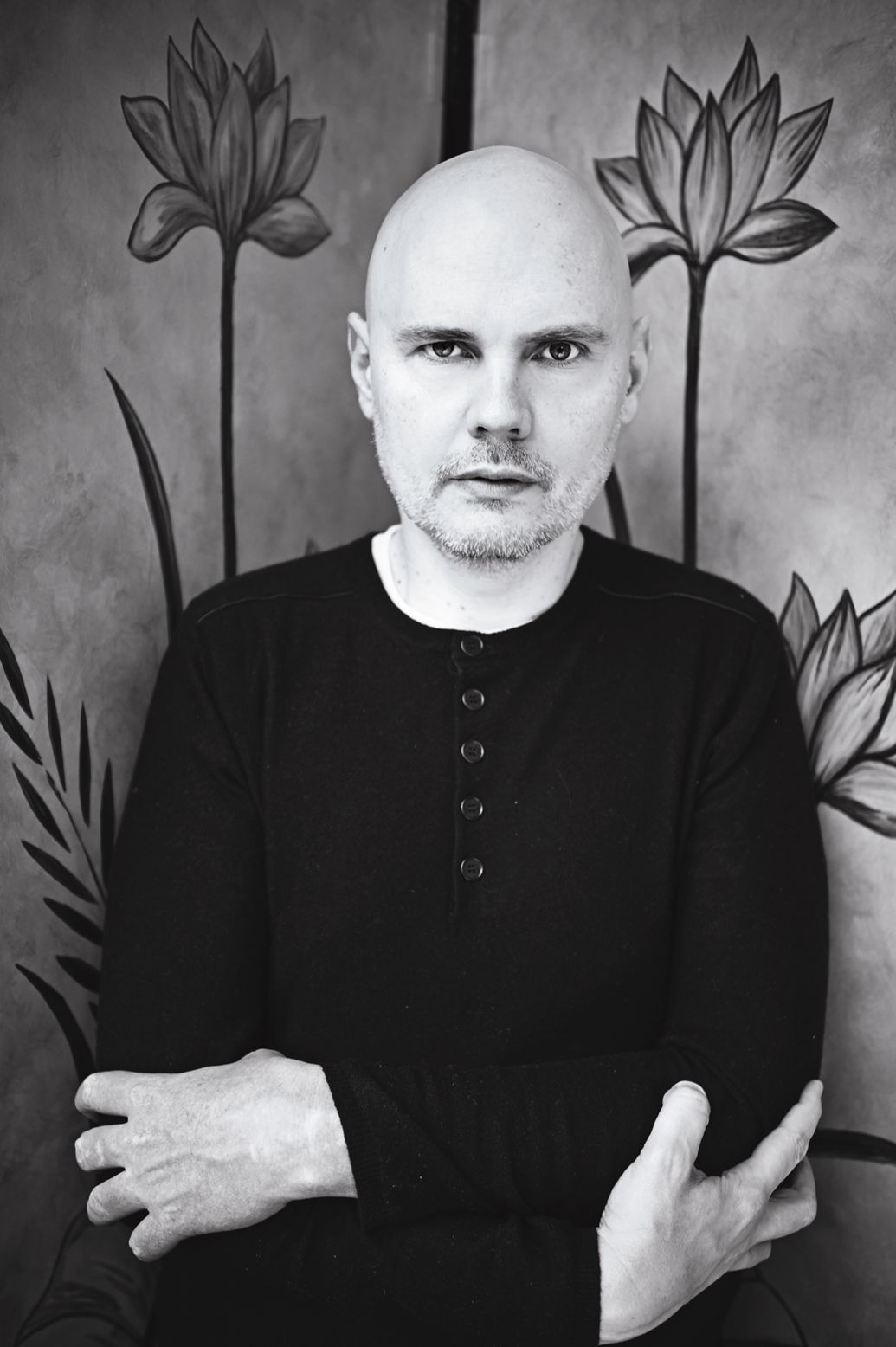 Smashing Pumpkins have added more dates to their “In Plainsong” tour, which is described as “an evening of acoustic based music and electronic soundscapes.” Liz Phair will be joining the band on these dates, making it her first proper tour in six years.

Billy Corgan also spoke to Rolling Stone about why he doesn’t intend to tour behind any of the band’s classic albums, including Siamese Dream: “The idea of getting up and playing an album that was never meant to be played live in that sequence smacks of consumerism.” Way to crush our dreams, William.