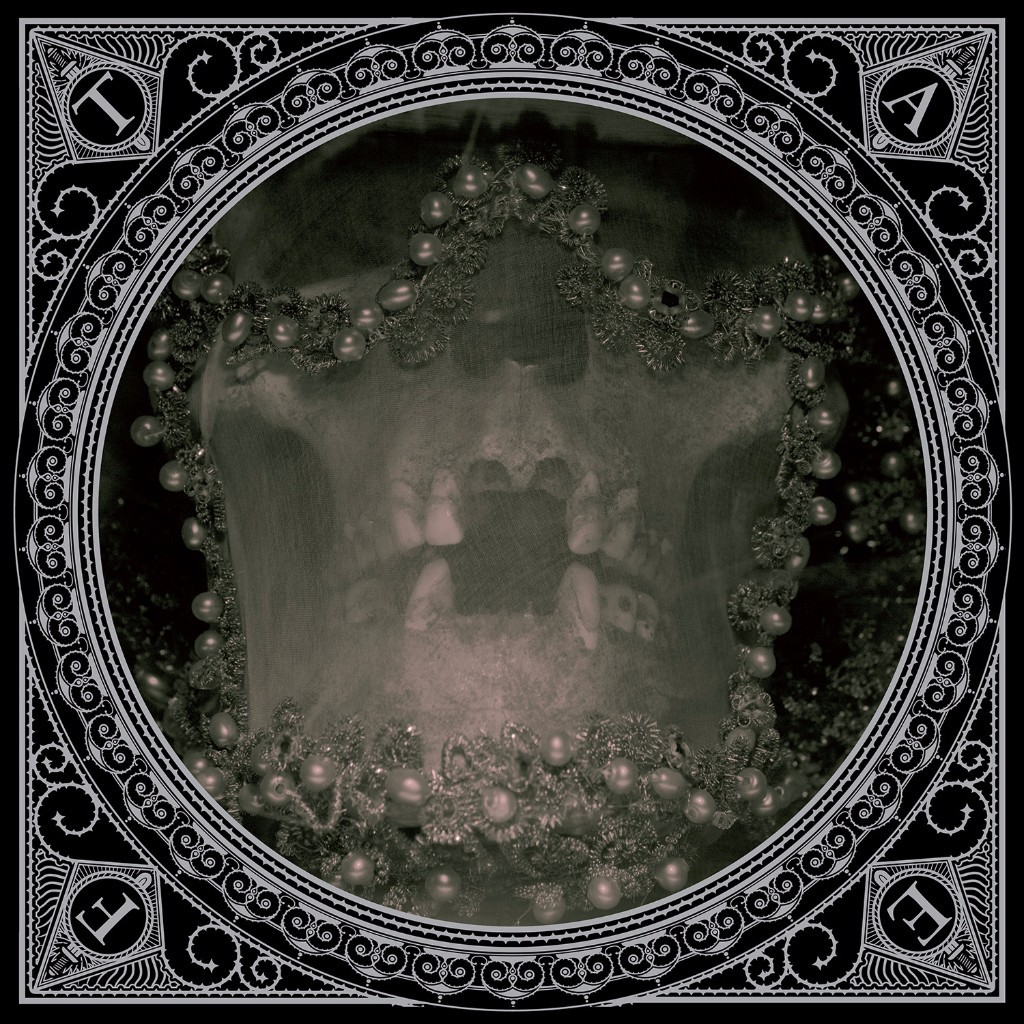 Tombs have never wanted for power. Since their formation, the darkly atmospheric, post-punk-inspired Brooklyn metal outfit have delivered every riff, every beat and every surge of energy with relentless might. That power just happens to have been a catalyst for a variety of different textural and stylistic approaches, whether it be in the form of the gloomy gothic metal of 2011’s Path of Totality, or the wild acid-laced ride of 2014’s Savage Gold. It’s the way in which they explore those various textures that determines the character of their recordings—the sheer impact of their sound is unwavering. The sound of a Tombs album may take on different shapes and nuances, but it’ll never not kick your ass.

All Empires Fall, the band’s new five-track EP, is another pivot of sorts, as well as another change in dynamics. After working with Hate Eternal’s Erik Rutan on Savage Gold, their latest venture finds them partnering with producer Sanford Parker of Minsk, while also featuring the talents of second vocalist and keyboardist Fade Kainer (Batillus). And for what looks on the surface like a minor release, All Empires Fall boasts a colossal sound. The band sounds bigger and more ferocious than ever, even their darkest and most brooding moments backed with a powerful punch. For how directly the blows land this time around, however, it’s not the heaviness that stands out but rather what they add to it.

There are five tracks on All Empires Fall and seemingly twice as many ideas. With each new track comes a bundle of new and interesting ideas, and unsurprisingly, Tombs wield them all impressively. Instrumental leadoff track “The World Is Made of Fire” is strong enough a beginning that it almost feels too short, its keyboard drones and chugging power chords a powerful enough gateway to what could have been an even more epic track, had they considered pursuing one. Not that it isn’t wonderful here, though the black metal blast of “Obsidian” is even better, one of the band’s rare moments of committing fully to one style of metal, which just also happens to swirl in the psych-rock and post-hardcore elements that have become a staple of their repertoire. “Last Days of Sunlight,” meanwhile, is an aptly titled death rock dirge that lets off the speed and intensity in favor of a brooding, noxious fog. And somehow, it still feels absolutely crushing.

The two best songs on All Empires Fall come at the end. “Deceiver” is the meatier, crunchier standout of the two, its brass-knuckle riffs clobbering like those of Helmet circa Meantime. And then there’s “V,” the longest of the EP’s tracks and by far the most ambitious. Leaning more heavily on the band’s goth and post-punk influences, it seethes darkly, translating the songwriting of Closer or Pornography into a muscular metal anthem, as frontman Mike Hill bellow of going “deep into the underworld.” It’s exciting to continue to hear Tombs stretch their limits and build on an already strong foundation of devastation. The heaviness isn’t going anywhere, so they might as well have some fun with it.