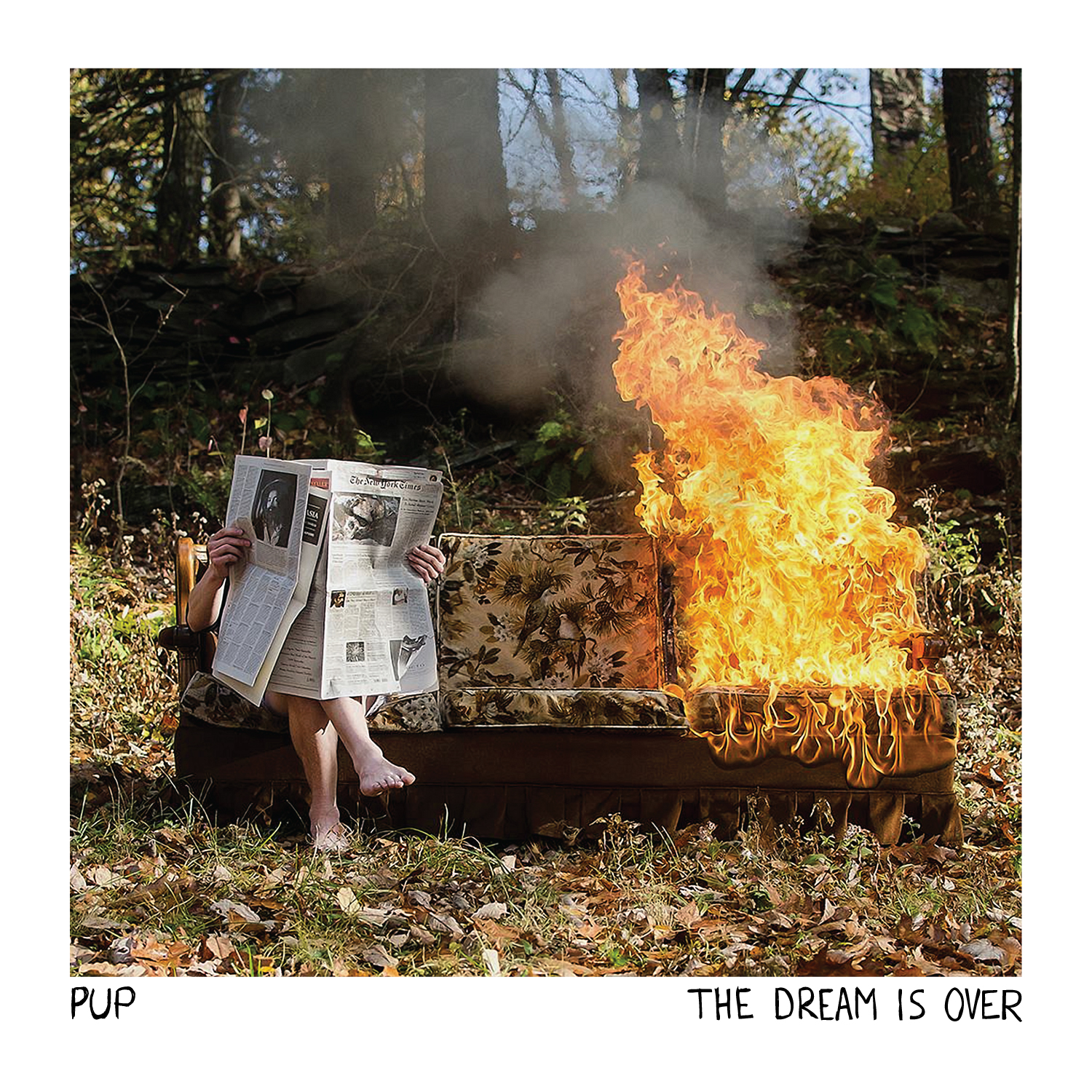 Canadian punk rockers PUP have revealed the details of their new album, The Dream Is Over, due out May 27 via SideOneDummy. The title apparently came from something a doctor told vocalist/guitarist Stefan Babcock after an examination of his vocal cords (harsh!), the album is described as a “conscious act of rebellious defiance,” which begins with a track titled “If This Tour Doesn’t Kill You, I Will.” The band just released a video for the track, which you can check out below, courtesy of Noisey. Also, take a look at the tracklist for the album below.

PUP The Dream is Over tracklist: