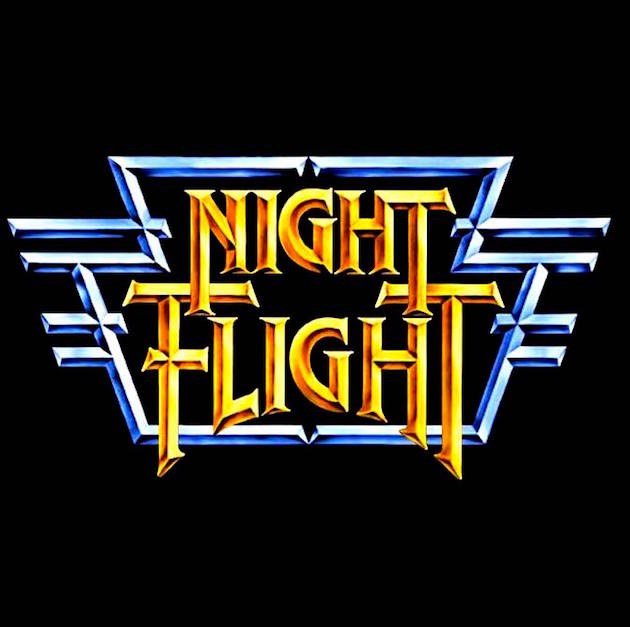 Back in the early days of the music video, before MTV’s 120 Minutes, there was Night Flight. The music-video TV show was on the air from 1981 to 1988 on the USA network, airing on Friday and Saturday nights. Content included music videos, live footage, interviews with artists and a variety of other strange stuff, including Cold War-era educational films, underground film clips, even segments on the Church of the Subgenius. Yep, this was a weird show, which made it one of the most interesting things on in the ’80s.

Now, Brooklyn Vegan reports, Night Flight has returned as a streaming channel, Night Flight Plus, on which you can watch uncut air masters of Night Flight episodes from its extensive vaults, plus content from its media partner, Music Video Distributors, and other music-related video content. A monthly subscription via Roku or Chromecast will run you $2.99 a month (or $29.99 a year).