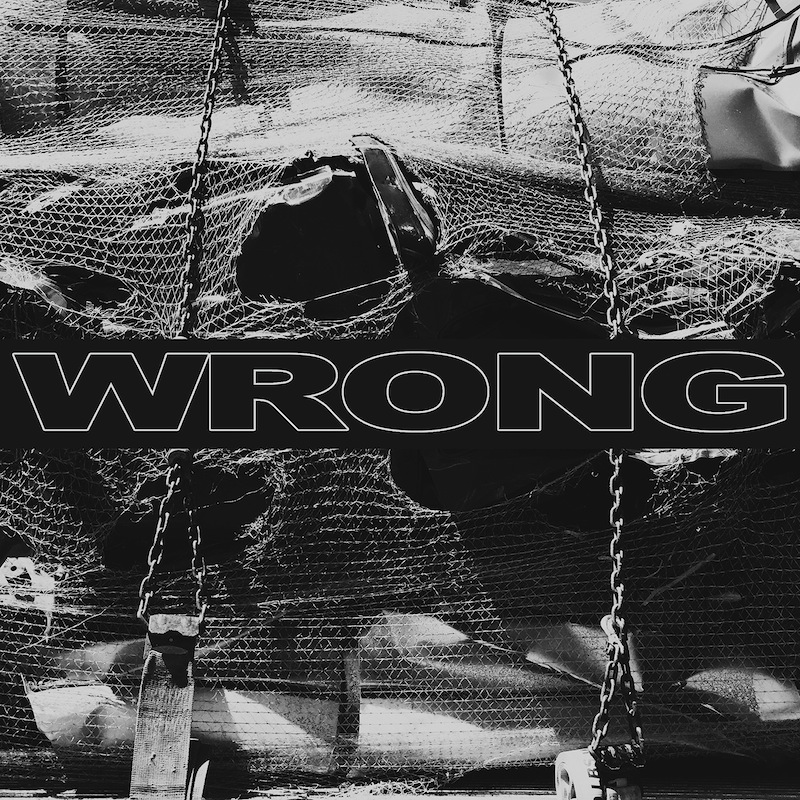 Sludgy, grungy Miami rockers Wrong release their self-titled debut album via Relapse on Friday, April 29. They’ve already left an impression with some pre-release tracks, like “Turn In,” which was one of our Shadow of the Horns metal picks for March. With the full album set for release on Friday, the band has made the whole thing available to stream in its entirety. It’s a fairly short listen, at just under 30 minutes long. But it’s a burly, beefy and badass slice of Torche or Kylesa-style thunder (and, for what it’s worth, vocalist Eric Hernandez is a past member of Kylesa). Listen to the full Wrong album stream below, before it’s officially released, and rock out like the weekend just can’t come soon enough.