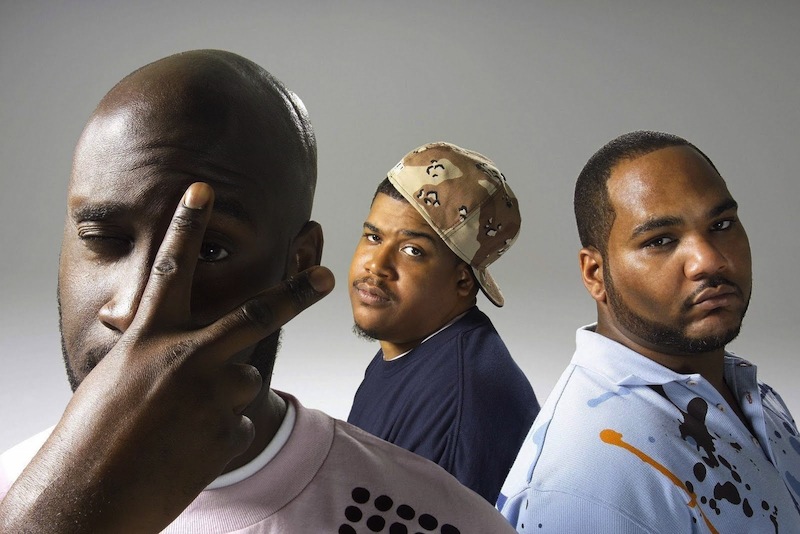 De La Soul recently commemorated the 25th anniversary of their 1991 album De La Soul is Dead with a memorial in New York City. But De La Soul is, in fact, alive and kicking. On August 26 they’ll release a new album, and the Anonymous Nobody…, which has 17 tracks and features a long list of notable guest artists, including Snoop Dogg, Usher, David Byrne, Damon Albarn, Pete Rock, Jill Scott, Little Dragon, 2 Chainz and more. Check out the tracklist below, which recently appeared via Amazon.

De La Soul and the Anonymous Nobody… tracklist:

De La Soul’s “Buddy” and “A Rollerskating Jam Called ‘Saturdays'” are both featured on our list of 10 Essential Native Tongues tracks.