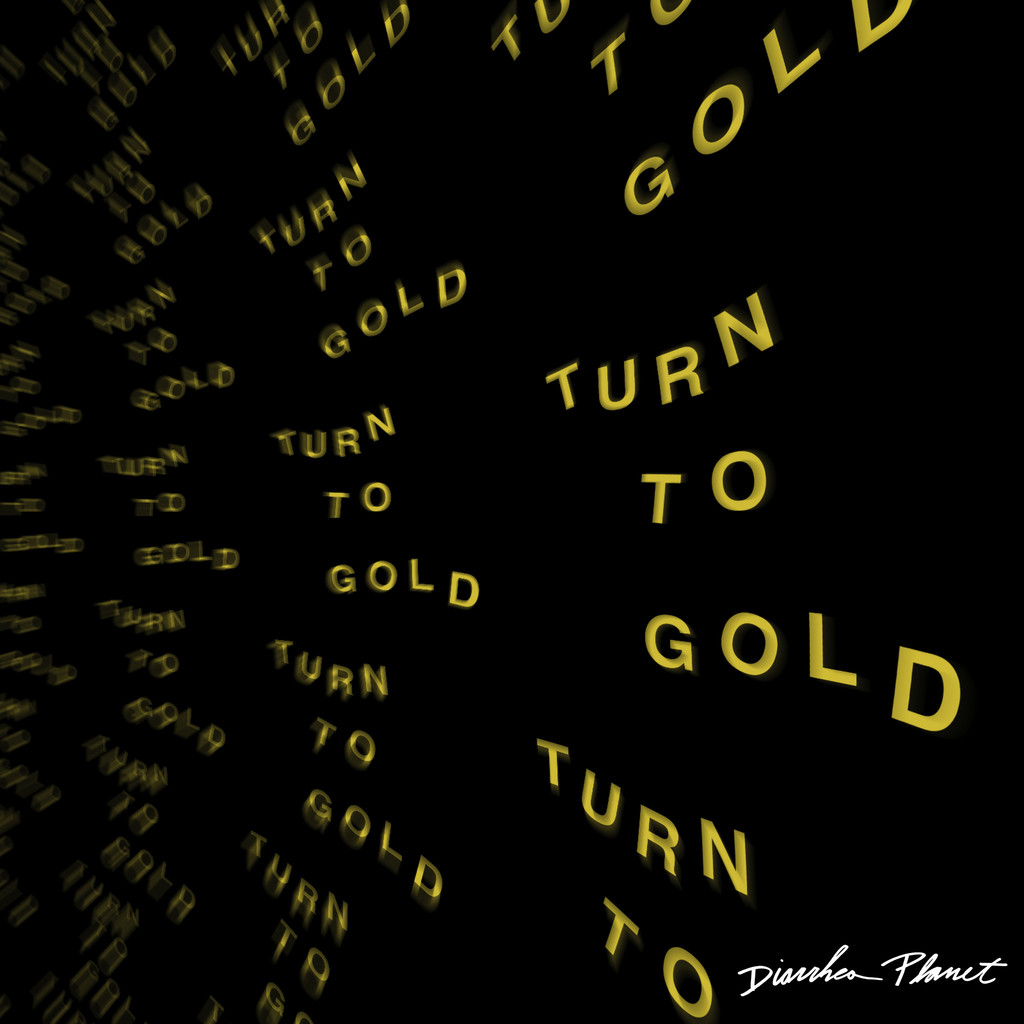 On June 10, Nashville indie rock badasses Diarrhea Planet will release their new album Turn to Gold via Infinity Cat. The group has already shared a few tracks from the album, including “Let It Out” and “Bob Dylan’s Grandma.” With a little more than a week to go before the album hits shelves and streaming services, the band is making the album available to hear courtesy of NPR First Listen. It’s a technically dazzling yet concise—and incredibly catchy—set of indie rock tunes with more than a touch of influence from the likes of Thin Lizzy and The Replacements. Basically, it’ll get your weekend started in a truly heroic way. Listen to the Diarrhea Planet Turn to Gold stream below.