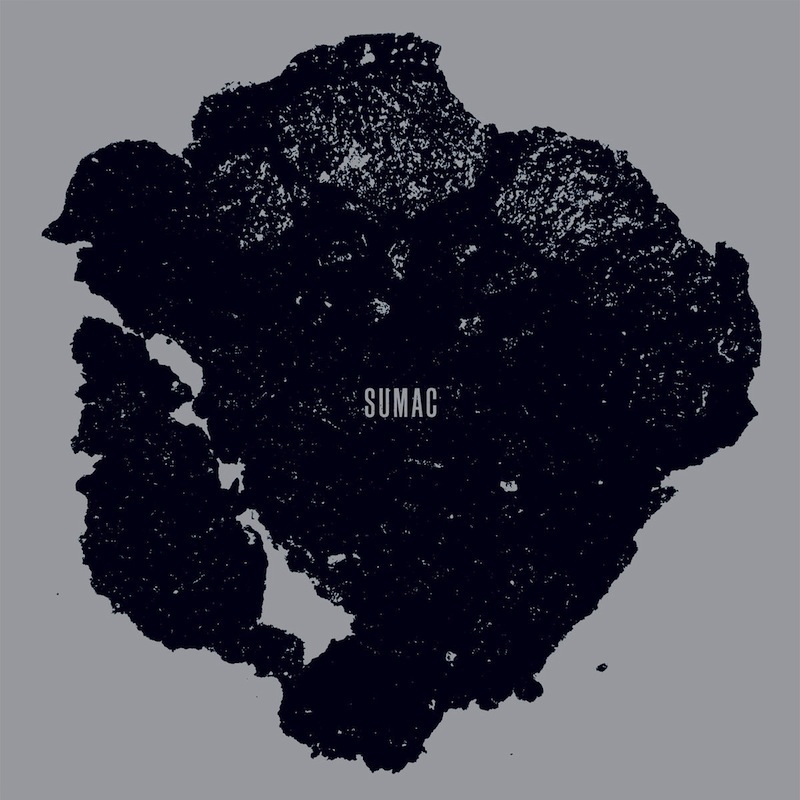 Metal isn’t always a comfortable or immediate experience, but Sumac takes that feeling to an altogether more harrowing degree. Sumac moves slowly and with a heavy emphasis on noise, finding its most abrasive moments and sustaining them. They get comfortable in the moments where comfort is least prevalent, where melody is less immediate, where structure seems less resolved. Fronted by Isis and Old Man Gloom’s Aaron Turner, Sumac features a limited but impressive lineup that also includes Brian Cook of Russian Circles/Botch and Nick Yacyshyn of Baptists, yet evades the directness, immediacy or grace of any of those bands. Sumac confronts chaos and uncertainty.

It’s easier to understand Sumac’s new album and first for Thrill Jockey, What One Becomes, if you understand the prevailing feeling that went into making it: Anxiety. Prior to the album’s release, frontman Aaron Turner spoke about his own personal anxieties and methods of confronting them, either through coping mechanisms or cathartic release: “Much of it has to do with questioning fabricated structures of identity and what it means when those structures are destabilized by contact with the outside,” Turner said of the album in a press release. Simply listening to the album, it’s easy to get a sense just how intensely Turner intended to get his hands dirty in terms of facing those anxieties directly in front of him rather than finding a way to jettison them through some kind of release. This is music that isn’t meant to go down so easily, which is exactly what makes it such a profound and affecting work.

“Rigid Man” isn’t by any means the album’s most accessible track, though trying to determine such a thing proves tricky at best. Yet it’s a prime example of the band’s skill in subverting expectations by finding beauty through extreme measures. It’s more than ten minutes long, balances guttural chugs with moments of open space and Turner’s menacing growls, and follows a structure that falls well outside of a standard verse-chorus-verse structure. Yet there are numerous “eureka!” moments throughout, showcasing the beauty that exists within the intense and cacophonous approach—moments that require patience to reach: the squealing guitar solo that occurs around five minutes in, the mournful ambient interlude in the middle section, the nasty bass groove in the song’s final minutes. The contrast is starker on the 17-minute “Blackout,” in which a much more complex and dissonant track gives way to one of the most accessible moments on the record, something almost approaching a pop song. The reverse is true of “Clutch of Oblivion,” which begins as an atmospheric post-rock piece not unlike Isis’ best songs, and then erupts into merciless, punishing roar.

Simply listening to Sumac’s What One Becomes is an exercise in overcoming anxiety. That’s by design; Turner explained last month in an interview that there’s an intention in counterbalancing negativity by putting the focus squarely on those very elements: “If you find a way not only to let those things out but look at them and examine them and what they mean, it has a beneficial effect.” That so much of the album requires that extra level of patience or careful listening, it reveals itself to those who spend the time to meet it halfway. What One Becomes offers a challenge, but one that proves well worth the test of endurance. 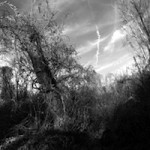 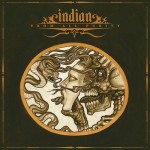