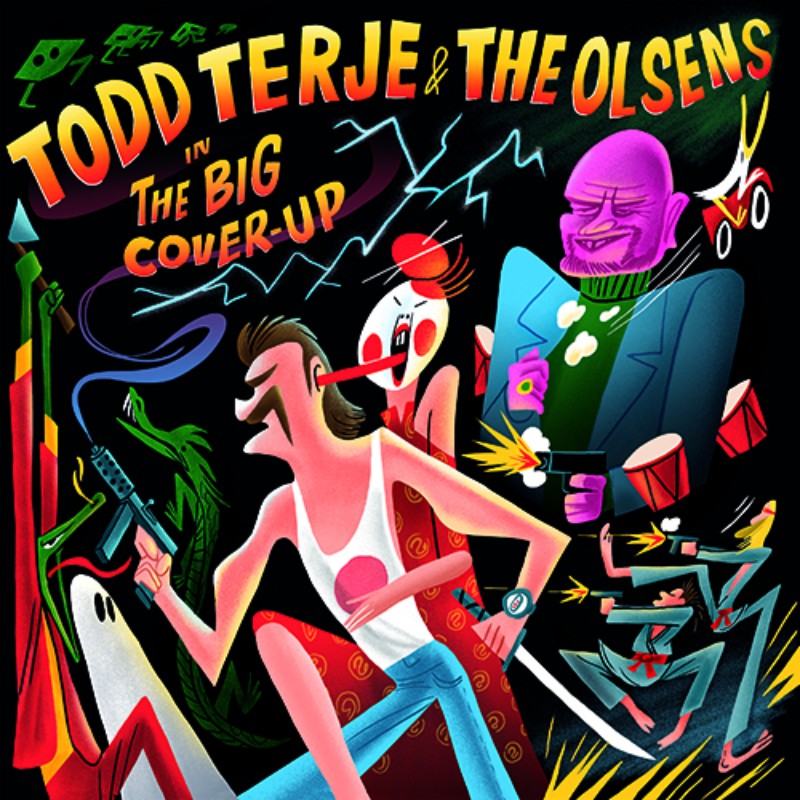 DJ culture has changed and shifted dramatically in recent years. It has early hip-hop roots in the Bronx, later expanding throughout New York City, Detroit and Chicago, and those specific cities mentioned were some of the early birthplaces of House music. Paradise Garage is perhaps the most well-known hub for the movement it started and has since carried over globally. But since then, the revival of the Garage lives on in festivals, special club nights with top billed DJs and even through live streaming events such as Boiler Room. In a lot of these sets, DJs have shown their work, playing great records that have been long forgotten. It is no surprise, then, that producer Todd Terje’s recent release, The Big Cover up, comprises covers of songs by many of those forgotten artists.

To be clear, Todd Terje is a nerd. That’s not meant to be taken as an insult; this man really loves dance music. His name is a tribute to one of the most influential house DJs, spelled to reflect his Norwegian heritage. He gained fame through edits of popular disco hits, taking the best parts and splicing them together to create a unique and innovative new creation. Most DJs who play festivals and clubs have his work in their arsenal of records because they’re impeccable dance tracks that get a crowd moving. Unbeknownst to most of the public; they’ve probably heard a Todd Terje song at least once. When Terje released his debut, It’s Album Time, that record received heavy praise for its cohesiveness and innovation. Furthermore, it was an album that brought more exciting dance music to the mainstream, breathing new life into electronic music after a year dominated by Daft Punk’s Random Access Memories, a record that was mostly an homage to ’70s Pop.

While It’s Album Time contained a blend of everything and refreshed a genre that’s often redundant, The Big Cover Up, while well intentioned, falls short of bringing anything exciting to the table. Yes, they are covers with Terje’s own reworking with live instrumentation, with not much else to offer. All praises are mostly directed at the attempt to cover to some obscure dance tracks that most likely belong in the collection of vinyl nerds. The cover of Yellow Magic Orchestra’s “Firecracker” sort of picks up some steam, but by comparison, Terje’s just doesn’t stand up to par with a track that has been the sample for a few pop-song chart toppers. Terje’s version of “Disco Circus” has been shortened from its original length and probably for good reason. The BPM is much faster and has sort of a unique take on it: Instead of the predominant bass, harmonized vocals replace it. Similarly, both remixes featured on the EP, make it much more exciting than the original. But overall, this set is Terje at his weakest. The efforts are commendable and the remixes are enjoyable, but not sufficient enough to maintain excitement. While fans wait anxiously for Terje’s highly anticipated follow up, The Big Cover Up might be sufficient for some fans but far from a proper next step. 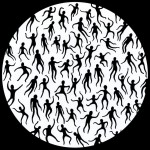