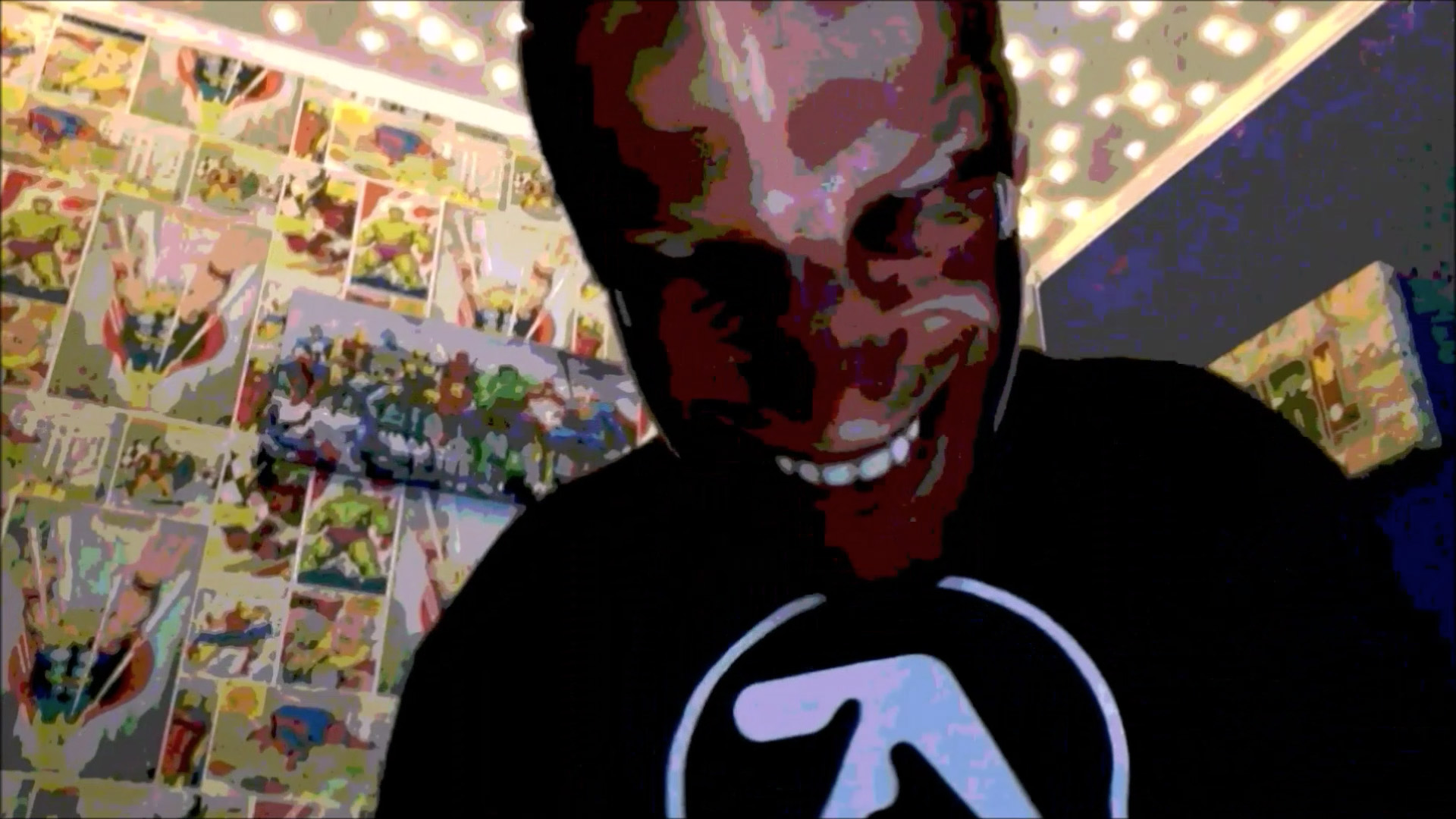 Richard D. James aka Aphex Twin has shared a video for a track off his upcoming Cheetah EP for the track “CIRKLON3 [ Колхозная mix ]”. As FACT reports, the video is directed by a 12-year-old named Ryan Wyer,  who operates a YouTube channel where he posts Aphex Twin reviews. The track itself is an extended slice of acid-laced ambient techno, true to the recent sounds he’s put together on recent recordings such as Syro and Orphaned Deejay Selek 2006-2008. As for the video itself, it features children dancing, with a Richard D. James mask no less. It’s both playful and strange, like James himself. The Cheetah EP is due out July 8, via Warp.

Read our Remake/Remodel article in which we create an alternate tracklist for Aphex Twin’s Selected Ambient Works 2.