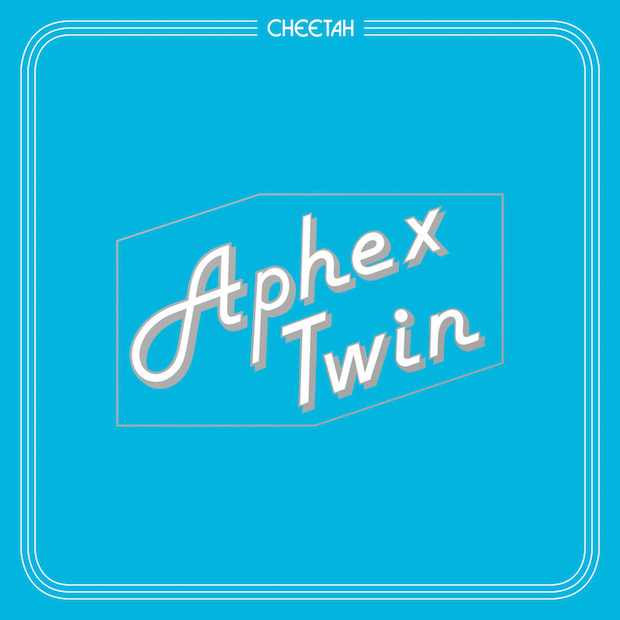 Richard D. James (AKA Aphex Twin) has shared another track from his upcoming Cheetah EP earlier today with BBC Radio6’s Lauren Laverne. The title of the song is “2X202-ST5”; and it follows a music video for “CIRKLON3” which was directed by twelve year old; Ryan Wyer. The Cheetah EP will contain seven tracks which are listed below, and is being released on July 8 via Warp. Listen to the new track here via Lauren Laverne’s BBC Radio6 page (audio starts at 1:56:27). The complete Cheetah EP will also be available for live stream this coming Sunday on BBC Radio6.