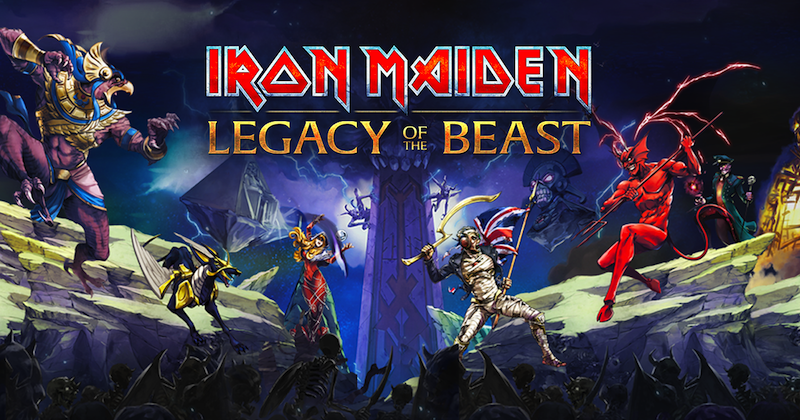 If you’re a metalhead with a smartphone and some time on your hands, then you’ll be pleased to know that Iron Maiden has just launched a new mobile game. Legacy of the Beast has just been released via iOS and Android, and it’s an action RPG that features the band’s mascot, Eddie the Head, as a protagonist traveling through time and space. The game, naturally, features songs from throughout the band’s catalog, including selections from Powerslave, Number of the Beast and Piece of Mind. And considering how much action there is in an Iron Maiden song, this has high potential to get you pumped. Find out more about the game at its official website, and watch the gameplay trailer below.

Iron Maiden’s most recent album is The Book of Souls.