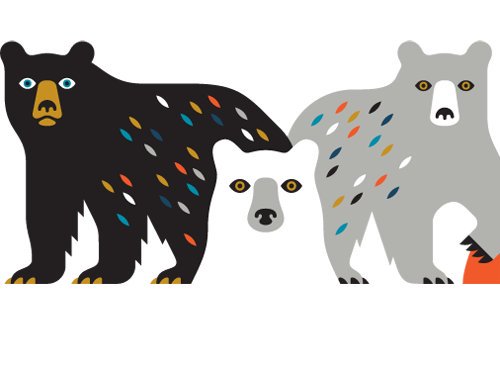 Today The Polaris Music Prize has announced the nominees for their 2016 Short List of Canadian Albums. Nominations include Grimes’ Art Angels, PUP’s The Dream is Over, and White Lung’s Paradise, which is featured in our best of 2016 so far list. Past winners have included Fucked Up, Arcade Fire, and the nihilistically generous Godspeed You! Black Emperor. This is Black Mountain, Grimes and Jesse Lanza’s second nominations for the Short List, and Bulat’s third, as she joins Caribou, Metric, Drake, Shad and Owen Pallett in the triple-nomination club.

Winner will take home a fat sack of $50,000 loonies, bragging rights included. The results will be announced at The Polaris Music Prize Gala on Monday September 19th, starting at 8PM ET. It can be streamed live on CBC Music’s Facebook Page and YouTube Channel. Take a look at the list below: 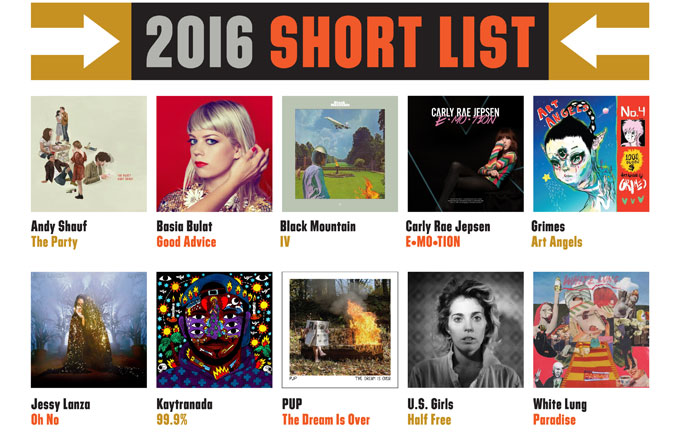