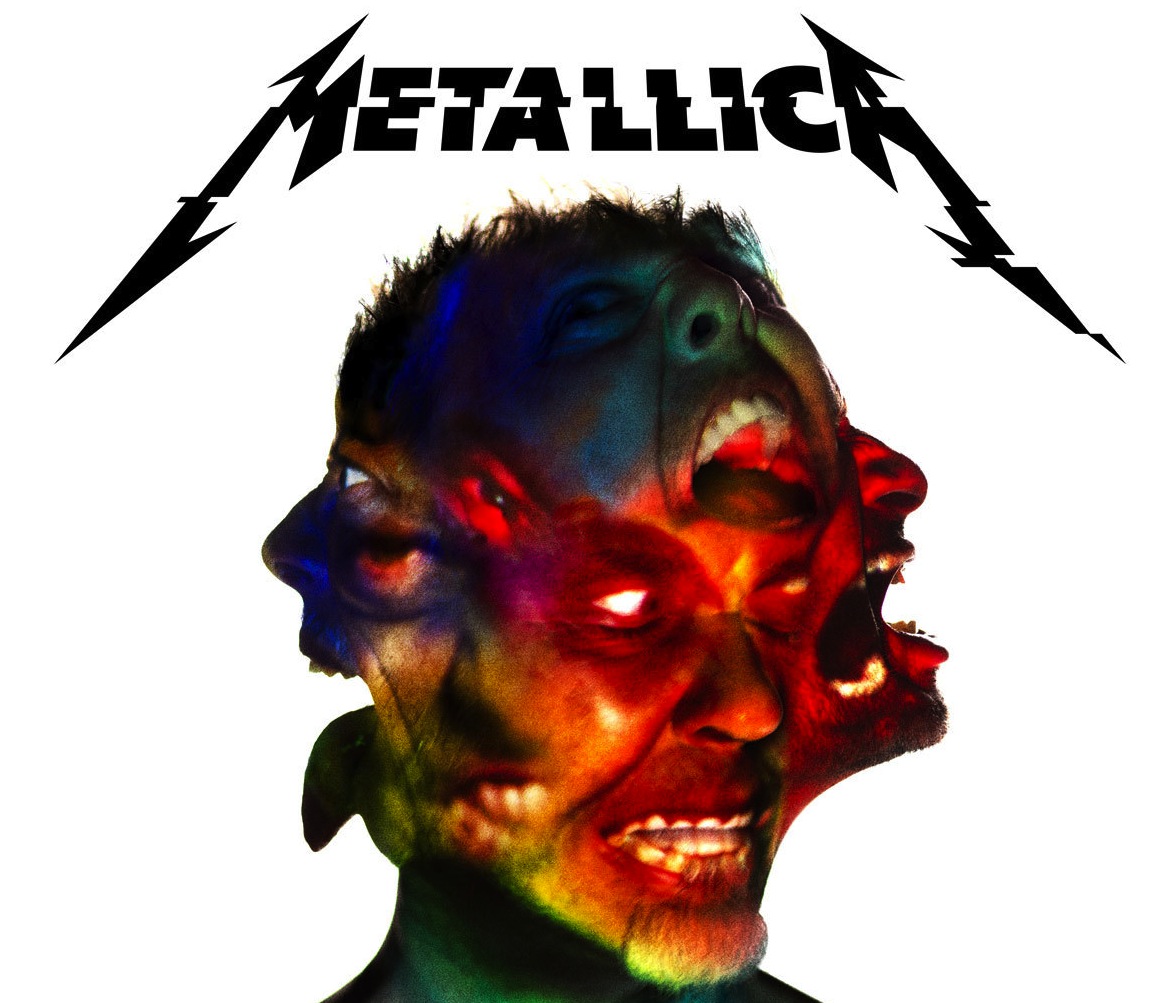 On Friday, Metallica will release Hardwired…to Self Destruct, which is looking a lot like it might be their best album in years. (We’ll have more on that soon.) In the meantime, the band is releasing videos for every track on the album. They previously released videos for a handful of tracks, including “Moth Into Flame,” “Atlas, Rise!” and “Hardwired.” They’re releasing one video every two hours, with the last one being posted tomorrow morning at 6 a.m. EST. Take a look at what they’ve released so far below.

Read our recent Shadow of the Horns column, OK, Let’s Talk about Metallica.

“Spit Out the Bone”