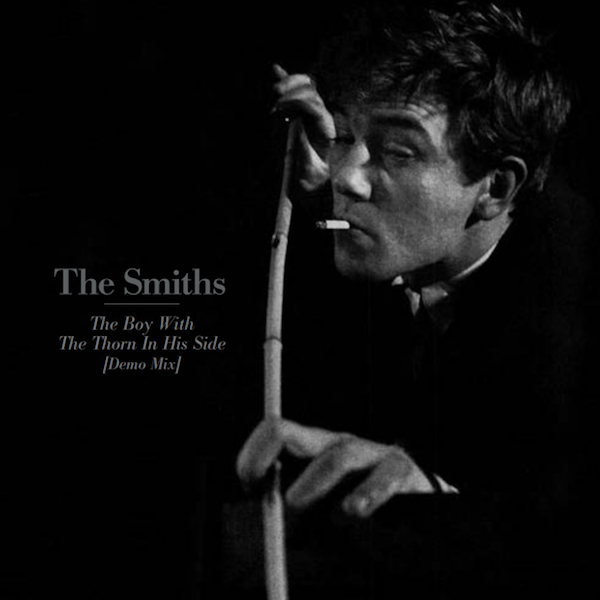 Even though The Smiths have been broken up for nearly 30 years, they’re still managing to find a way to release more music. Morrissey fansite True To You has announced that a new Smiths 7-inch single is on the way, featuring two unreleased tracks. The single features a demo mix of “The Boy With the Thorn In His Side,” whose studio version was released on 1986’s The Queen Is Dead, and an unreleased version of non-album track “Rubber Ring.” The single features artwork designed by Morrissey with a photo of actor Albert Finney, which you can see above. The release date for the single hasn’t yet been announced.

Read our feature, The Smiths: The Complete Songs.