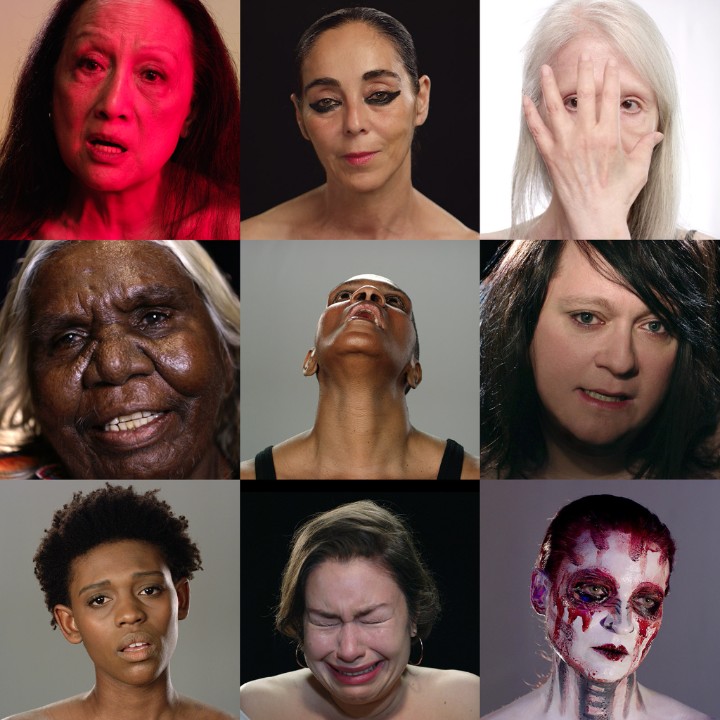 ANOHNI has just announced a new EP, titled Paradise. It’s out March 17 via Secretly Canadian, and once again features collaborations with Oneohtrix Point Never and Hudson Mohawke. A press release states that, on this EP, ANOHNI “seeks to support activist conversations and disrupt assumptions about popular music through the collision of electronic sound and highly politicized lyrics.” That’s the EP’s artwork above.

She’s released a new track from the EP today, titled “Paradise,” which “voices ecstatic alienation, describing a dystopian life filled with horror, awe, comfort and threat,” according to the press release. Stream it below.