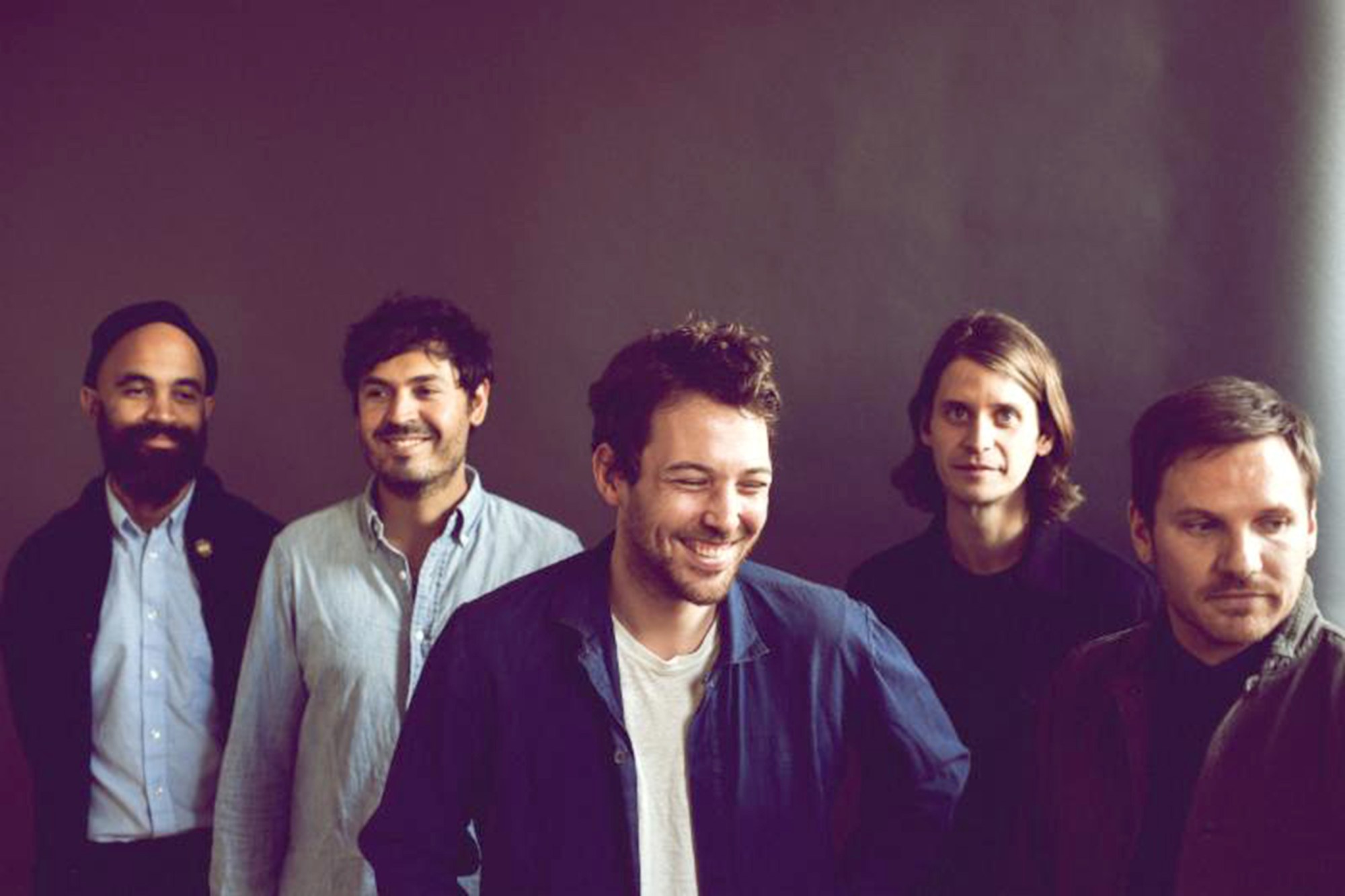 Fleet Foxes have announced their first new album in six years. It’s titled Crack-Up, and it’s out June 16 via Nonesuch. Frontman Robin Pecknold wrote all of the album’s songs and co-produced it with bandmate Skyler Skjelset. The group has shared the first new music from the album, in the form of new nine-minute track “Third of May / Ōdaigahara,” which you can stream below. The band has also announced their first live shows in six years. Check those out below along with their album’s artwork and tracklist. 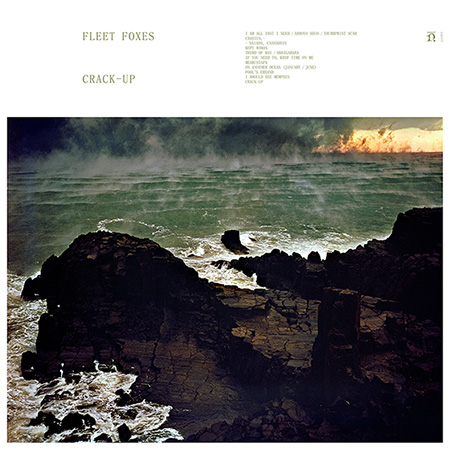 Fleet Foxes’ Helplessness Blues is on our list of the Top 100 Albums of the Decade (So Far).