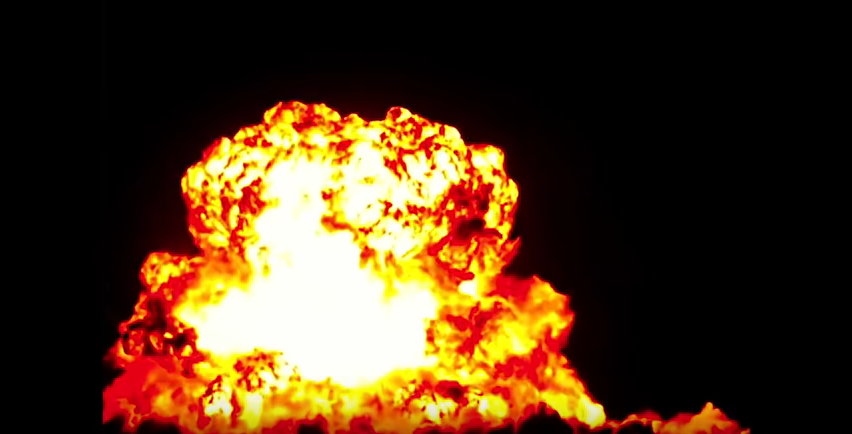 Power Trip have just shared the video for “Executioner’s Tax (Swing of the Axe)” from their recently-released album Nightmare Logic (released in February on Southern Lord), via Noisey. The clip, directed by Andy Capper, juxtaposes images from their intense live show—complete with lots of circle pit and stage diving action—with images of war, explosions and imagery of total destruction. It’s a pretty intense video with its share of social commentary infused between kickass live shots; Donald Trump is depicted in a montage that also includes Vladimir Putin and Kim Jong Un, for instance. It ain’t subtle, but then again when you’re one of the most badass thrash metal bands of the moment, subtlety doesn’t really apply.

Watch the Power Trip “Executioner’s Tax” video below and get ready to rage.