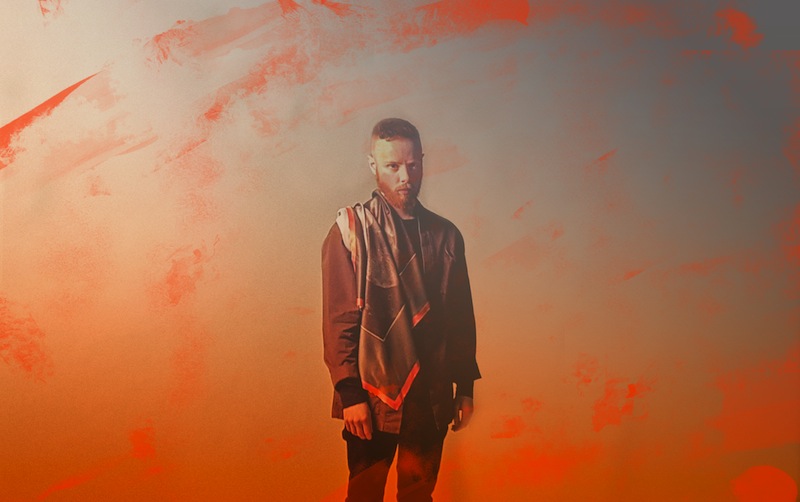 UK producer Matthew Barnes, aka Forest Swords, has announced a new album. On May 5 he’ll release Compassion via Ninja Tune, and according to a press release features digital buzzing textures, field recordings, noisy beats, jazz saxophone and orchestral arrangements. He’s already released one track from the album, “The Highest Flood,” and today has released the video for new single “Arms Out.” Watch it below.

“Like many, with all that’s been going on since I started making the record, I’ve struggled to see any kind of light at the end of the tunnel,” Barnes says in a press release, “so I realised there’s some sort of power in trying to create our own instead. 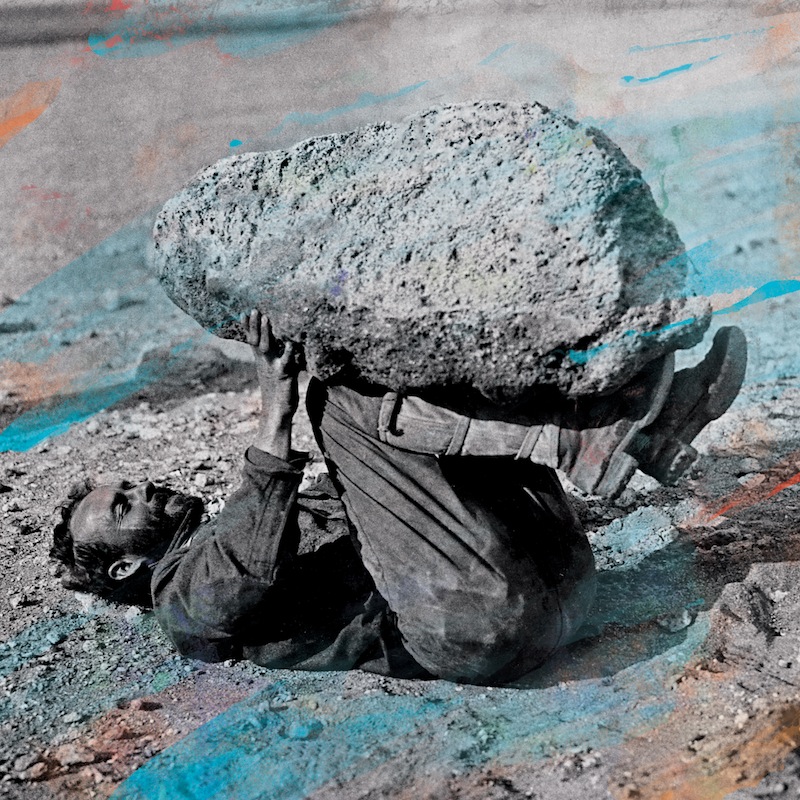