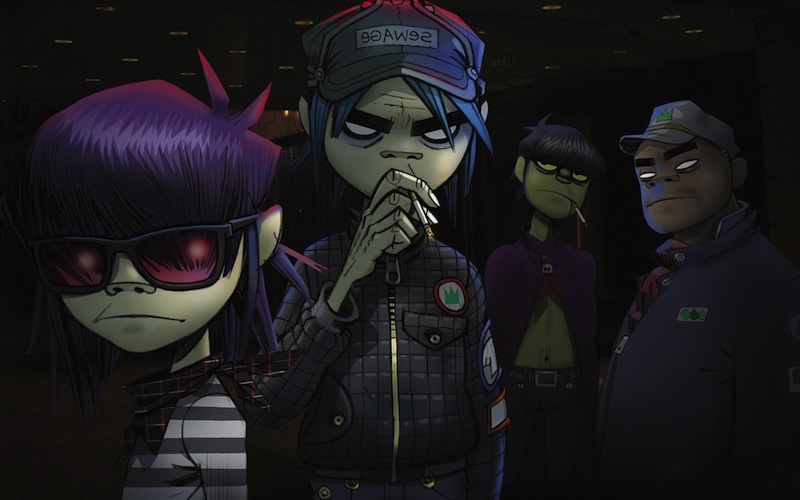 Gorillaz have just announced a North American tour behind their upcoming album, Humanz, which is out April 29. The tour follows their Demon Days festival in the UK in June. The group’s new album features Danny Brown, Grace Jones, Mavis Staples, Pusha T, Jehnny Beth of Savages and De La Soul, among many other guests; many of them appeared at Gorillaz’s first show in years in London, though it’s unclear how many special guests will show up on their North American dates, and at which ones. Take a look at their upcoming tour dates below.