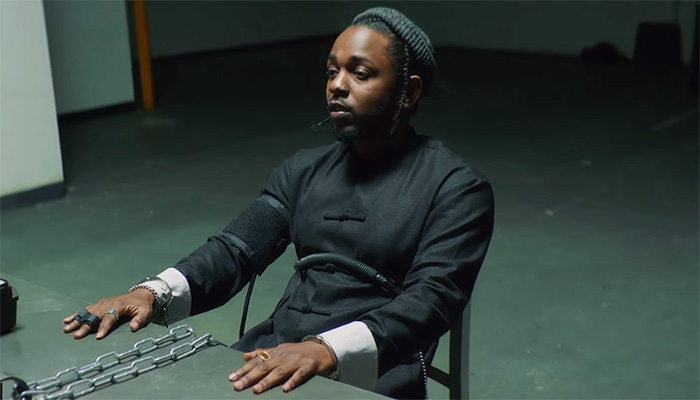 Another month of music has come and gone, and we’ve selected another batch of our favorite records released in the past 30 days. (Well, 28, but who’s counting.) Get ready for another marathon music session, because here are our favorite albums of April 2017. 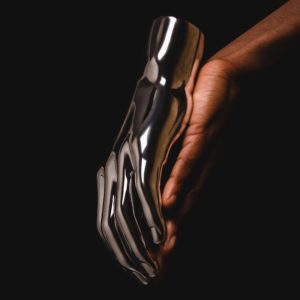 Actress albums are something of a paradox. On one hand, you know exactly what you’re going to get; on another, you know that’s bound to be wildly unpredictable. UK producer Darren Cunningham specializes in a particularly dark and mysterious form of techno, which most certainly holds true on the outstanding AZD. He finds euphoria inside sinister, escalating loops on “Untitled 5,” sets the dancefloor askew in “X22RME” and opts for a brooding and meditative slow-burn in the eerie “There’s An Angel in the Shower.” AZD is, in many ways, classic Actress. And yet, it’s something different entirely. – Jeff Terich 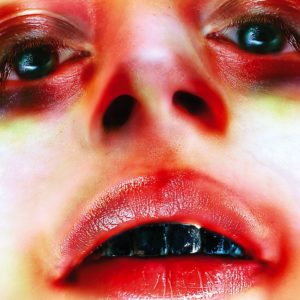 Venezuelan producer Alejandro Ghersi is already well established as a groundbreaking beatsmith, having provided some spectacular productions for the likes of FKA Twigs, Björk and Kanye West. Yet with his third full-length album, he’s made the transition into unlikely frontman, crooning tender melodies in his native Spanish. The results run a wide gamut, whether intimate in “Anoche,” chaotic and climactic in “Reverie,” or powerfully anthemic in “Desafio.” Yet Ghersi’s penchant for unconventional electronic beatscapes is still very much intact; check the whip-crack percussion in “Whip” or the manic IDM breaks in “Castration” for some of his most frenzied sounds yet. – Jeff Terich 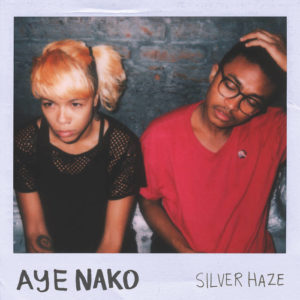 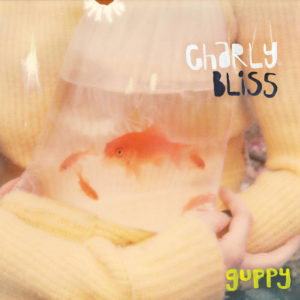 I sympathize with the person(s) responsible for deciding which of Guppy’s ten superb tracks would be released as a singles. Charly Bliss’ Barsuk Records debut is an absolute doozy, bursting with refreshing takes on pop-punk that have placed the semi-tarnished term of “bubble-grunge” in critics’ mouths. But Guppy’s ten songs, sugarcoated in pitched-up vocals and wailing guitar hooks, are nowhere near gimmicky. Each track radiates energy in the form of a well-needed sucker punch, delivered with a staggering amount of potency and confidence. – Patrick Pilch 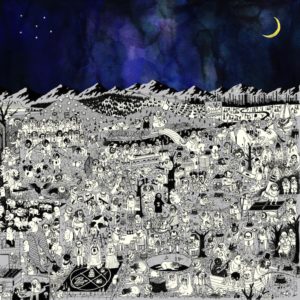 Father John Misty really went for it on his third album. After a solid debut and a spectacular sophomore effort, Josh Tillmann set his sights on the entirety of humanity’s folly, the inherent absurdity of every obsession, bad decision, fascination and weakness of the human race. It’s not necessarily funny, though it is beautifully rendered in orchestral pop gems that range from three to 12 minutes apiece. Like I said, he goes big, but while an album of this scope and ambition certainly comes across pretentious, and admittedly is, what holds it all together is the songwriting itself, which is excellent througout. Tillman, you’ve done it again. Jeff Terich 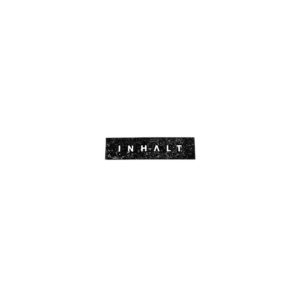 Welcome to the united nations of synthwave, its anthems provided by a band founded by a Swiss musician, inspired by German industrial and Italo-disco, performed and recorded in California studios. This album, made in conjunction with the Part Time Punks music collective of Los Angeles, is a serious throwback to the kind of dark minimal electronics created by artists from deep inside the European continent with numbers and acronyms for names. – Adam Blyweiss 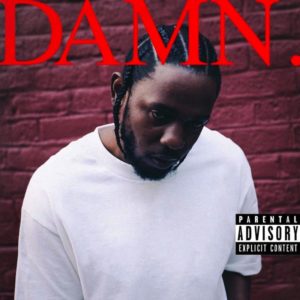 Kendrick Lamar isn’t really known for making music that’s anything less than stunningly ambitious. In 2015, his genre-swirling masterpiece of funk and fusion To Pimp a Butterfly found him questioning his own celebrity in the shadow of Tupac’s ghost. With DAMN., the beats are more traditionally hip-hop, the hooks are more immediate and the jazz-fusion is mostly out of frame, but the album is nonetheless a work of incredible ambition. Conceptually, it’s an album about everything and anything with a deeply personal slant, be it through his own exploration of his background and blood (“DNA.”), his deepest fears (“FEAR.”), his observations of good people drawn to moral compromises (“XXX.”) and his own challenge to other emcees (“HUMBLE.”). It’s far from a party album; no Kendrick record is ever that simple. But that doesn’t mean you couldn’t drop “HUMBLE.” at a party and watch the whole place go off. – Jeff Terich 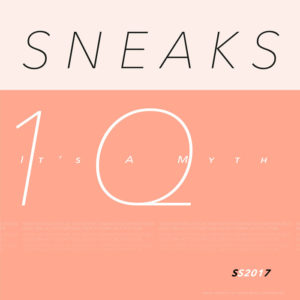 Sneaks is the minimalist punk project of Eva Moolchan. Her work as Sneaks is unique, succinct, and bare. At only 18 minutes long, It’s a Myth finds its spark in clarity and directness, quickly cranking out ten tracks while maintaining its composure. Moolchan sticks to the basics–a bass, a drum machine and monotone, rap-sung vocals. While Sneaks technically follows a format similar to Sleaford Mods, comparative contemporaries are difficult to pin down. Landing somewhere between the sparsity of Young Marble Giants and irresistible groove of ESG, It’s a Myth is an idiosyncratic and highly-satisfying release, signaling the emergence of an act to definitely keep an eye on. – Patrick Pilch 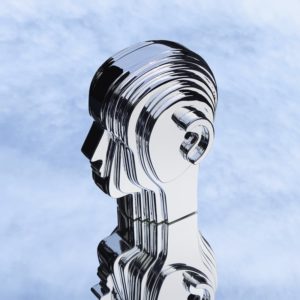 The Belgian rockers-turned-DJs turn into something else entirely for their first proper studio album in 13 years: an electronic jam band. In one continuous take aided by countless vintage synths and three drummers, the Dewaele brothers lead listeners through a collection of squiggly funk and digitized lamentations. If you’re pining for that new LCD Soundsystem LP, this will tide you over nicely. – Adam Blyweiss 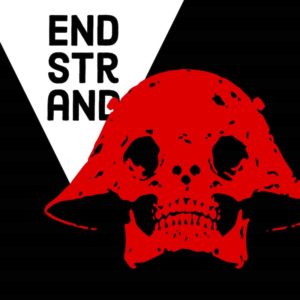 Valborg’s stock in trade is darkness—soul-crushing, menacing, ferocious, terrorizing darkness. But it’s a darkness that has a nice groove to it. The German band’s new album Endstrand is a proper blend of Celtic Frost’s doomy thrash with the goth and post-punk of ’80s-era bands such as Killing Joke and The Sisters of Mercy. This, in itself, isn’t an entirely new idea, but the manner in which they pull it off is a thing of venomous beauty. The evil chug they stir up in the first couple tracks alone makes it a thrillingly dark ride, though when they reach the badass road-trip ripper “Beerdigungsmachine,” things really kick into high gear. It’s gothic metal that lives up to the soul-crushing virulence of metal’s greatest villains. – Jeff Terich