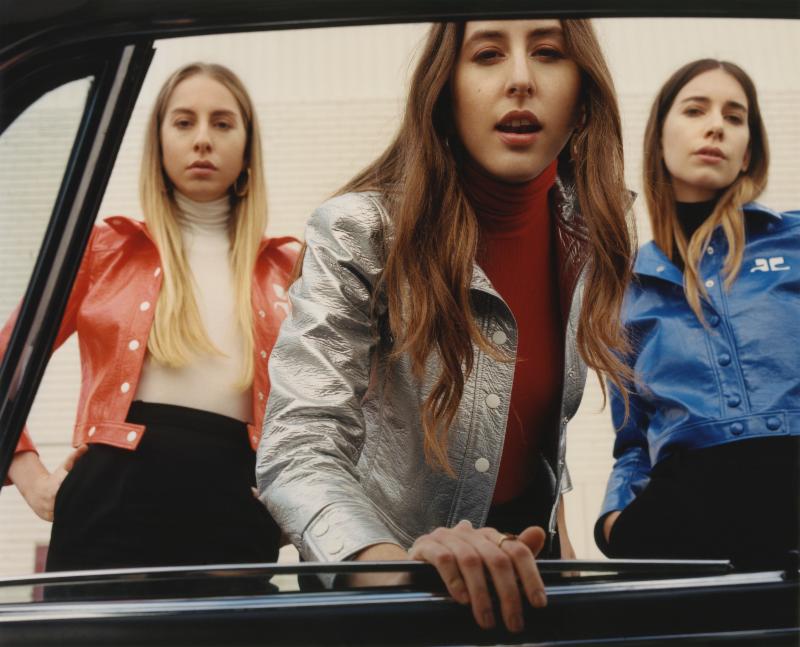 HAIM have announced a new album. The new album, their first in four years, is titled Something to Tell You, and it’s out July 7. It was produced by Ariel Rechtshaid (Vampire Weekend, Blood Orange) and also features collaborations with former Vampire Weekend member Rostam Batmanglij. Coinciding with the announcement of the new album is the first video from the album, for “Right Now,” which was directed by Paul Thomas Anderson (who also directed a video for Joanna Newsom not that long ago). The announcement of the band’s new album follows a series of mysterious billboards that showed up in L.A., Berlin, London and Sydney, as well as some social media videos showing behind-the-scenes footage from the studio.

Something to Tell You follows 2013’s Days Are Gone.