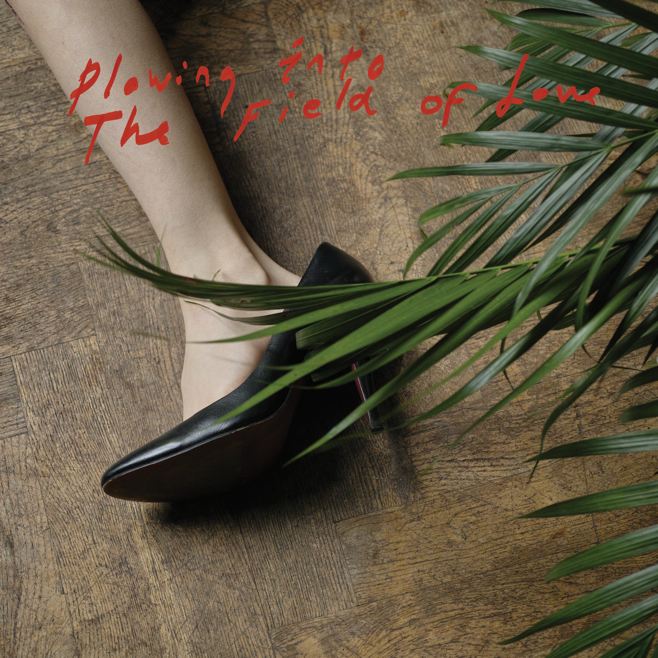 On last year’s You’re Nothing, Denmark’s Iceage followed up their excellent debut with a satisfyingly eerie take on traditional post punk. The riffs were beefier, the melodies were more resounding, and the dark attitude of the tracks was impressively consistent without wearing itself out. But on the first single from the upcoming Plowing Into the Field of Love — “The Lord’s Favorite” — it seemed that Iceage might be easing into a different, less striking direction. That track featured a Johnny Cash-style rhythm section and landed as a bizarre twist on modern folk rock. Though we at Treble are sure that Iceage would make a pleasantly odd country album, we were already starting to miss the band’s usual mix of noise, space and eccentricity.

But just when we were starting to worry a little, the band released “Forever,” their second single from Plowing. There are still country vibes in the guitar tone and general song structure (it wouldn’t be like Iceage to not drive a theme to its logical conclusion) but there’s more of the controlled chaos that we’ve come to love from the band. Elias Bender Rønnenfelt, who seems to have dropped guitar altogether to focus on his vocals, kicks off the track with tortured insight, muttering “I’ve always had the sense/ that I was split in two,” only to barrel forward into even more existential ground as the track progresses.

Iceage seem to be following a path similar to that of Nick Cave or The Walkmen; slowly refining and polishing their aesthetic approach without losing their delicate sense of musicianship or striking ethos. At times, “Forever” moves at a glacial, folky pace only to burst into tremendous crescendos at the drop of a dime. At the song’s climax, when the instrumentals build to their loudest peak and sharp bursts of trumpet compete for the main stage with Rønnenfelt longing pleas of “I’d lose myself forever,” you’re witnessing a moment of pure post-punk bliss.

[from Plowing Into the Field of Love, out Oct. 7; Matador]