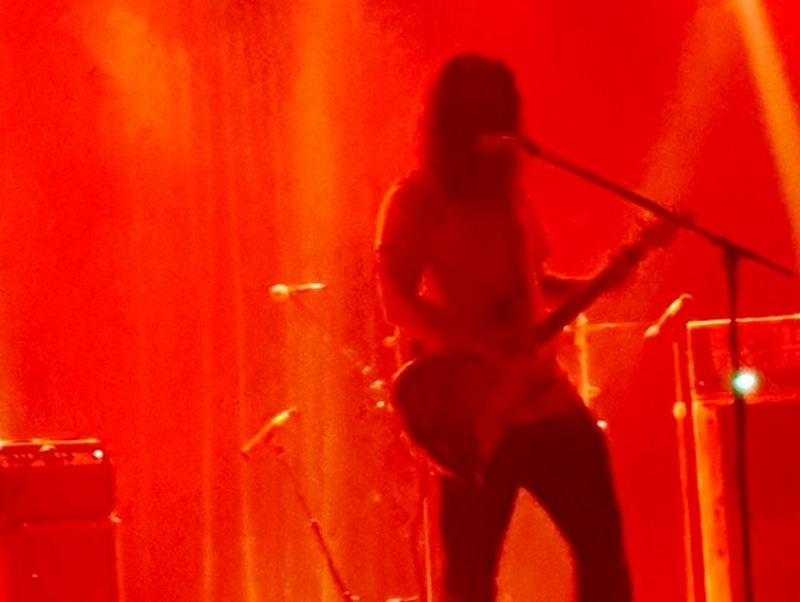 Brett Netson is a veteran guitarist who has put in his share of work in bands such as Built To Spill, Caustic Resin and his heavier psychedelic project Snakes. Snakes has just announced a new split LP with CROSSS via his own Scavenger Cult label, and ahead of the October 6 release of that record, Netson has curated a playlist for Treble, featuring songs by Harmonia, Electric Wizard, Pink Floyd, Neurosis, Butthole Surfers, John Lee Hooker and many others.

Here’s a statement from Netson about the playlist:

“As a person who looks to music for therapeutic reasons, to avoid depression, violence and panic, there are certain elements that seem to keep me relatively calm and focused. I don’t exactly know what it is but I know it when I hear it. These “songs” are sappy, cold, vicious, sweet, hateful and violent and all over the map in regards to style and aesthetic. All that can be figured is the repetition inherent. I’d call this a therapeutic antidote to ADD, dyslexia and the cognitive dissonance of internet branding and tech worship propaganda. Dealing with the possibility of the modern world collapsing, possible extinction. Depression is anger turned inward. The inherent flaw in the playlist is that I used this particular streaming service.

“But there it is and I’m glad to have been given this opportunity by the kind folks at Earsplit and Treble to share this music that I truly love. Buy some of these tracks if you can. In making the latest Snakes record, I’ve been leaning heavily into these kinds of recordings. Repetition/focus. Channeling rage and emotional disturbance into slabs of time and space. I love a well written song but sometimes it just sounds like noise. Get into these and settle in. They are drastic. And no one gets hurt or sent to prison.”

Listen to Netson’s guest playlist below.

The Snakes/CROSSS LP will be released on October 6 via Scavenger Cult.