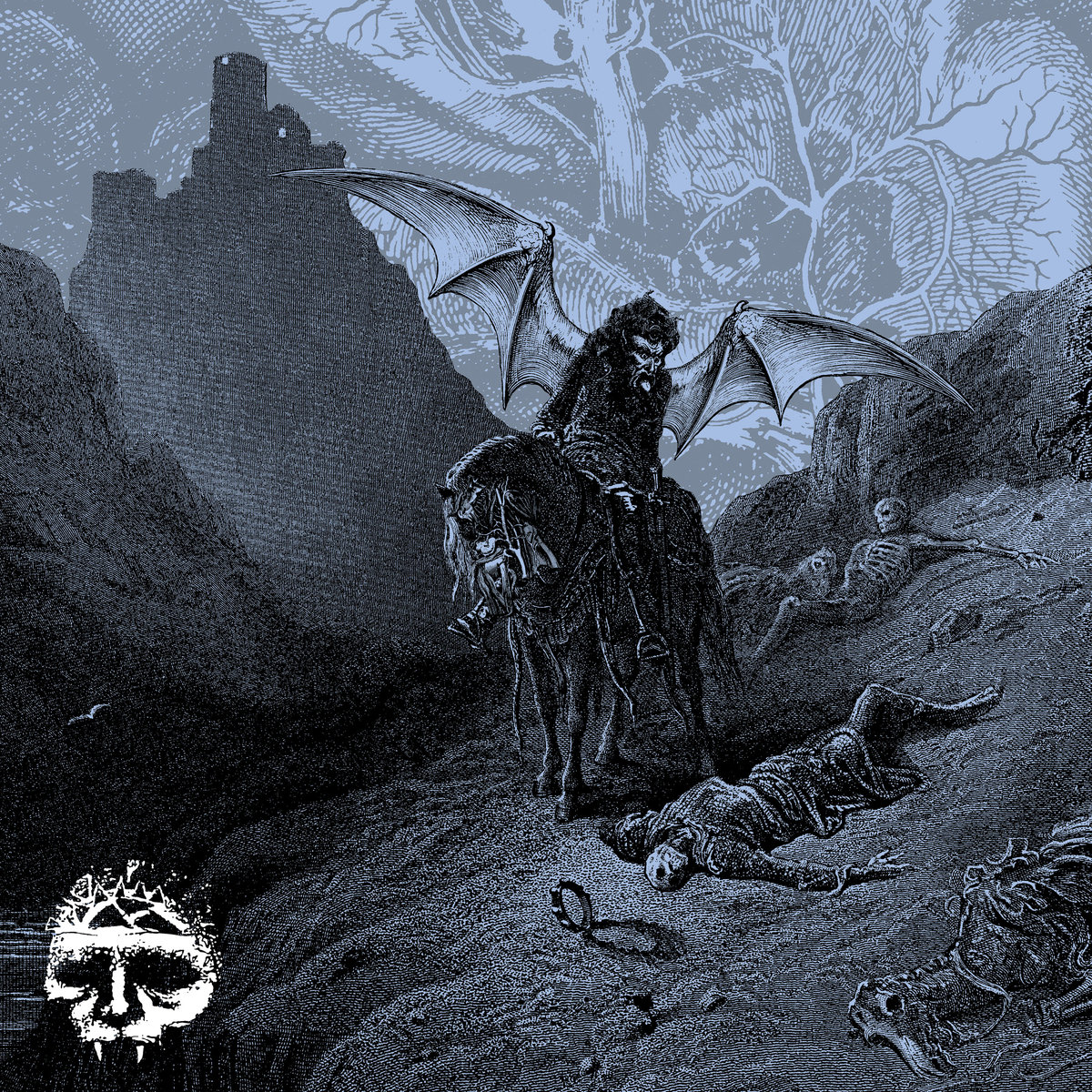 Born in the wave of ’90s-era Victory Records hardcore, Integrity crossed over into a more metallic realm. They shared more in common with the likes of Snapcase and Bloodlet, who they rivaled in terms of dark intensity, than Earth Crisis or Strife. And going back to revisit their work after a couple decades, it’s hard not to gain an appreciation for the path they paved for bands to come via their powerful riffs. With their newest album, Howling, for the Nightmare Shall Consume, the band is clearly not dependent on nostalgia. Integrity keeps with metal’s evolution and this album opens with an almost black metal blast on “Blood Sermon.” The sonic storm builds into more of a punk rock beat, and they flex their ability to brutalize you when they choose to slow down, showcasing their music at its most powerful.

Guitar solos have a more dominant place on this album. They frequently come blazing out of the cracks more than they did on Integrity’s ’90s-era records. Slayer-like dive-bombing guitar squeals dominate the more mean-spirited thrash of “Hymn For the Children of the Black Flame.” The Slayer influence can also be heard in the bombastic drumming, particularly in the cymbal work, but Slayer hasn’t sounded like Slayer in some time so that’s just fine.

The intro to “Serpent of the Crossroads” sounds more like a Kiss song, however. The vocals retain their gritty rasp but there’s definitely more of an attempt at singing here. While this album doesn’t play off of the widest array of sounds, the organ leading into “Unholy Salvation of Sabbatai Zevi” is effectively creepy, and “7 Reece Mews” benefits from the varying guitar tones. All of the sonic pieces assembled on this song make for a unique sound that stands out on this album and shows their songwriting prowess to a much fuller extent. “Burning Beneath the Devils Cross” reminds me a little of the earlier punk-leaning days of Bathory or even Venom. And the group flexes their rock ‘n’ roll muscles on “String Up My Teeth,” which has a mid-tempo Judas Priest like groove.

Howling is more of a metal album than it is hardcore, but Integrity are excellent at what they do, which makes this a resounding success. Fans of this band who have stuck with them over the years will probably have evolved and grown themselves, ideally toward metal, and shouldn’t mind metallic the slant they’ve taken. After all, it takes an open mind in terms of what hardcore is or isn’t in order to fully embrace Integrity. 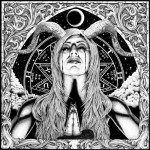 Ringworm – Hammer of the Witch 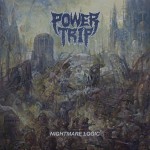 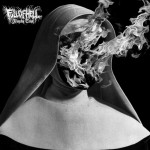