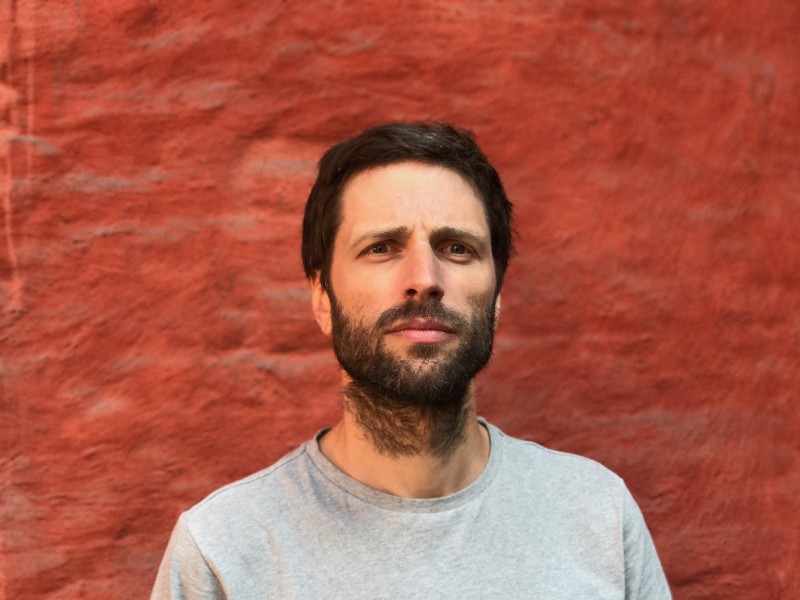 Lindstrøm has announced a new album. The Norwegian producer will release It’s Alright Between Us As It Is on October 20, via Smalltown Supersound. It will feature appearances by Jenny Hval, Frida Sundemo, and previous collaborator Grace Hall, who appeared on the 2015 single “Home Tonight.” He’s released the first single from the album, “Shinin,” which features Grace Hall. Stream the new track below, and take a look at the album’s artwork and tracklist.

It’s Alright Between Us As It Is follows Lindstrøm’s collaboration with Todd Rundgren and Emil Nikolaisen, Runddans, as well as his 2016 EP, Windings. 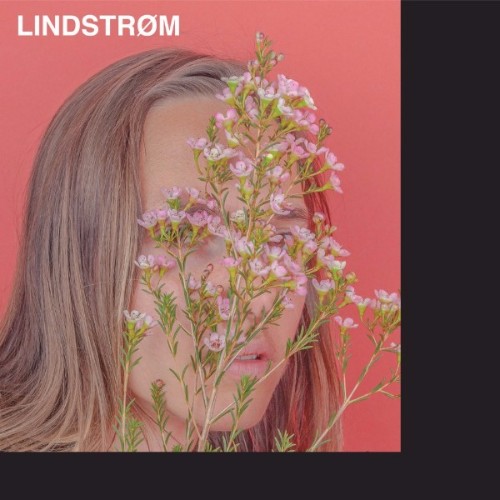 LIndstrøm It’s Alright Between Us As It Is tracklist: