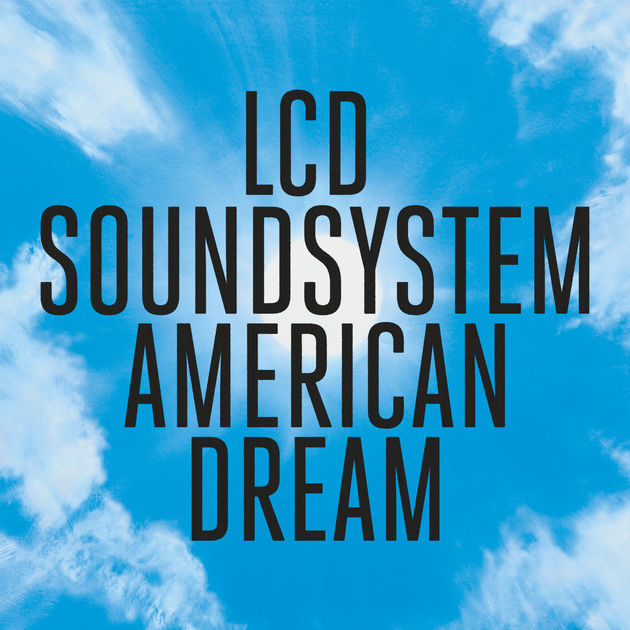 LCD Soundsystem‘s long-awaited fourth album and first full-length in seven years, American Dream, has finally been released. About a third of the album had already been shared ahead of its release, including the double-sided single “Call the Police/American Dream,” as well as the band’s most recent single, “tonite.” There are seven more where that came from, and they offer a pretty diverse selection of classic LCD sounds, from moody art rock songs to high-energy disco numbers. Hear the full spectrum of the band’s approach on your own time, since the full album is now available to stream in its entirety via Spotify and other streaming services. Listen to the LCD Soundsystem American Dream stream below.

LCD Soundsystem’s self-titled album and 2007’s Sound of Silver are on our list of the Top 100 Indie Rock Albums of the ’00s.