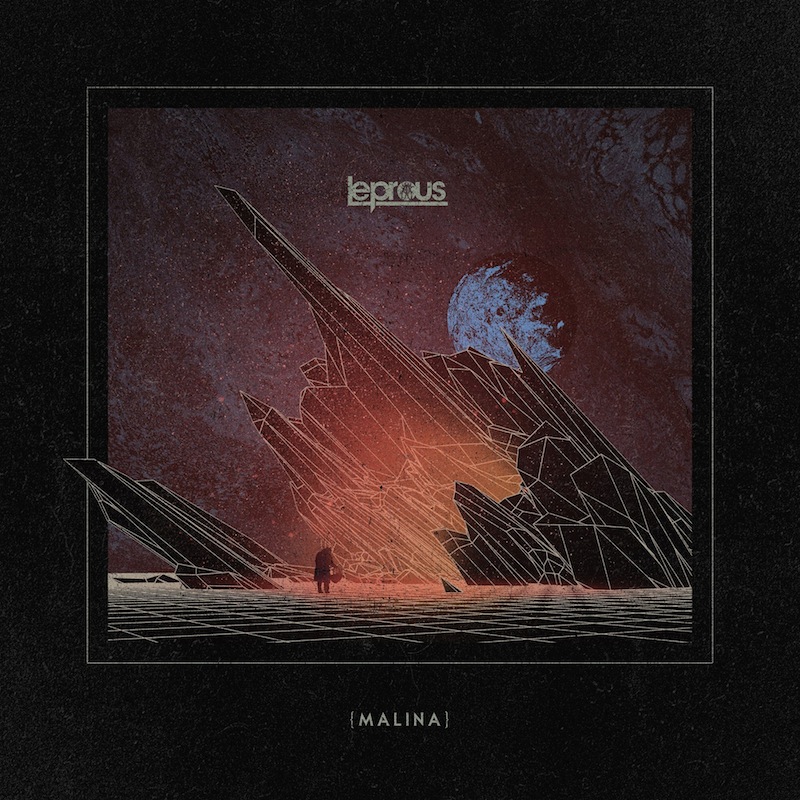 Leprous define their approach to progressive music with methods other than extended song lengths and suite-like arrangements. While undoubtedly a prog band, they arrive at this designation in the old-fashioned way; traditionally song structures jazzed up with heavy doses of syncopation, elastic and acrobatic approaches to arpeggiating and outlining chords, and other tricksy instrumental maneuvers. These flourishes, which marks their music’s slight turn from standard pop-rock and radio-friendly material, are cohered to songs by keeping the vocals the center. In another world, this is what Linkin Park may have developed into had they not had to contend with the ugly disfiguring shadow of fame and expectation.

Leprous have not fundamentally altered their approach much over their career. Malina instead is a refinement rather than a seismic shift. Pre-release press surrounding this album signaled it as a “rock” record compared to their “metal” past, but this is not quite true; they’ve always approached song arrangements in this way, always outlined chord changes in this manner, always placed the absolutely gorgeous vocals and decisive, memorable melodies front and center. If anything, those statements should be read more that the band has released any pretensions of belonging properly in that world, staking their claim next to Haken in the modern prog rock world rather than among heavier fair.

The association stymied them. For a number of years, they were Ihsahn’s backing band both in studio and live, in a period where Ihsahn himself was mostly moving away from black metal toward a more soluble progressive rock sound. They too had loose ties to the then-nascent djent scene, largely due to their usage of eight-string guitars. This was barely apt at the time, picked for a shared instrument rather than what they did with it, and makes less and less sense as djent and Leprous evolve ever further away from each other.

A more apt comparison would be modern Pain of Salvation. The syncopation is there, the masterful virtuosic playing which focuses more on rhythm and melody than discrete pyrotechnics, not to mention a superstar vocalist are all present. And, similar to Pain of Salvation, Leprous see most of their associations with metal coming not from the tone of their instruments but more the toughness and rhythmic stiffness with which they are wielded. Pain of Salvation dabbled with more well-defined rock sounds over the past few albums and came back with it alloyed to their playing style; Leprous revealed an affinity that, in retrospect, has always been there.

The big missing element of this review so far has been explicit discussions of the songs. And that’s because, as pleasing to the ear as this record is, as tightly crafted and undeniably poppy and hooky (a word not often associated with prog rock!), it lacks a truly great song or sequence of tracks to lift it up. Everything feels a bit too tight, just a little too snug; there’s no searing guitar solo, no unhinged vocal performance. Pain of Salvation and Ihsahn each know precisely when to let the vocals rip, each deeply emotive in their own way. These songs are all just on the cusp of a breakthrough, but stays too firmly within the borders. Maybe if they unraveled, jammed on a riff for a while, had some kind of breakout solo.

It’s a shame, too. Coal still is an undeniable modern prog rock record, perhaps the best of Leprous’ career, and if anything, the base songs are only stronger now. But they’ve tamed themselves a bit too much, and the songs suffer for it. 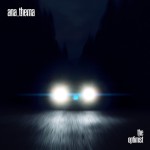 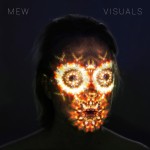