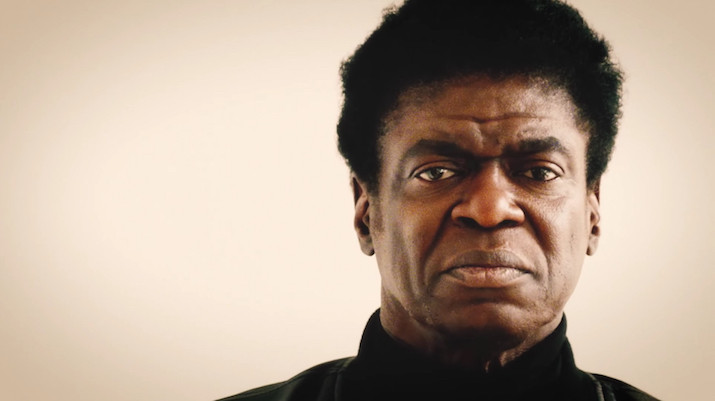 Charles Bradley has died. The soul singer was 68 years old, and had been diagnosed with cancer last year, recently having to cancel his tour dates as a result of his illness. Bradley was touring behind his 2016 album Changes when he announced he would be canceling those dates. “I will fight through this like I’ve fought through the many other obstacles in my life,” he said in a statement.

A representative of Bradley’s has requested that, in lieu of flowers, donations be made to All Stars Project, which helps inner city youth, and Music Unites, which raises money for music education.

Bradley was born in 1948 in Gainesville, Florida, and lived in poverty for much of his youth, working odd jobs before moving to Maine to train as a chef. He took an interest in music early on in the ’60s when his sister took him to see James Brown at the Apollo Theatre. He settled in California and performed in cover bands, often doing James Brown songs, which earned him the nickname “The Screaming Eagle of Soul.”

Bradley began releasing singles with the Menahan Street Band through Daptone in the early ’00s, but didn’t release his debut album, No Time for Dreaming, until 2011. He released three studio albums during his career, his last one being 2016’s Changes.

Respect to Brother Charles. So Much Soul. https://t.co/IX5jtGz7Te

I've had the honor of being completely and utterly blown off stage by both of these sweethearts. RIP Charles Bradley.❤️We miss you, Sharon! pic.twitter.com/QUdCugUw3R

RIP Charles Bradley. Will live forever in the Underground Garage.

Gone too soon. RIP Charles Bradley ❤️ Thank you for sharing your heart and your gift with the world. 🦅🦅🦅 pic.twitter.com/X6yKp6d7P5