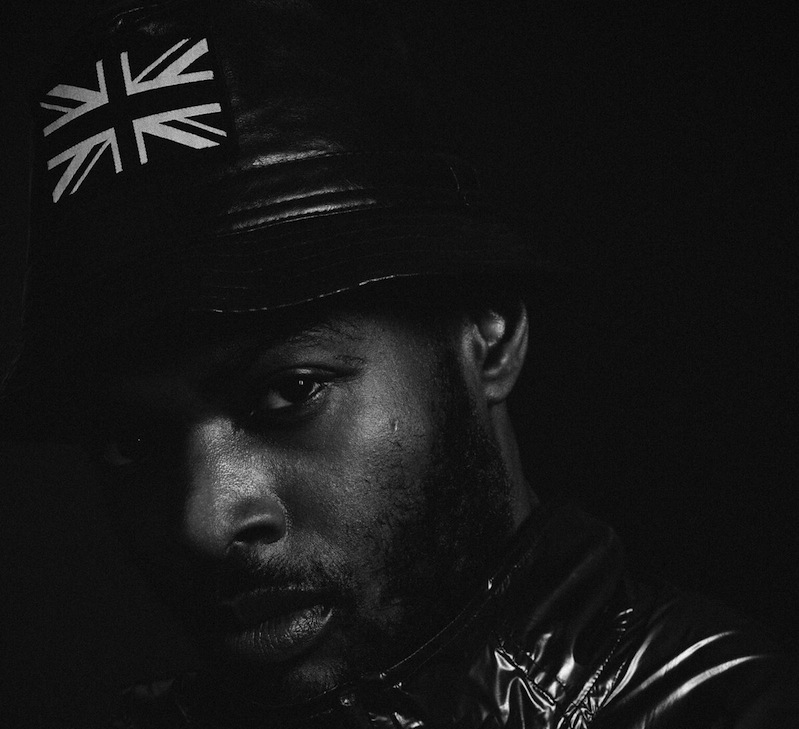 Darren Cunningham, aka Actress, has announced some fall U.S. tour dates. The UK techno producer will be making his way around select U.S. and Canadian cities in October before making a second trip back to North America for a set of shows in Texas with Telefon Tel Aviv. Take a look at the upcoming Actress dates below.

Actress’ new album is AZD, which was recently an Album of the Week.

Actress’ AZD was one of our favorite albums of April 2017.