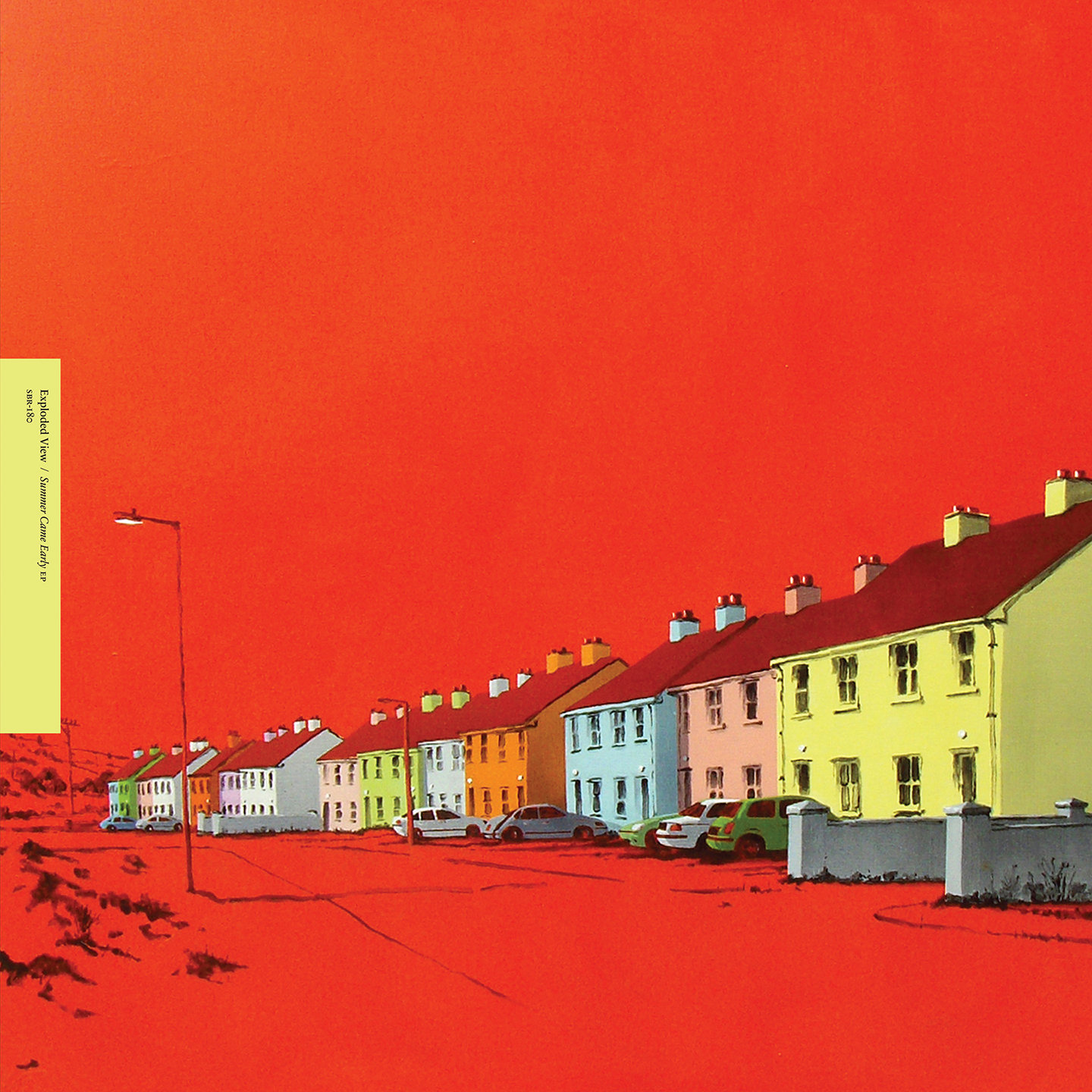 Exploded View have announced a new EP. The Berlin/Mexico-based post-punk group, fronted by UK-born singer and journalist Anika, will release Summer Came Early on November 10 via Sacred Bones. The EP features a handful of new tracks, as well as some outtakes from the band’s debut album, including some tracks that the group forgot they had recorded, according to a press release. Today the band has shared the title track, which you can hear below via its newly released official video. Take a look at the EP’s artwork above, as well as its tracklist below.

1. Summer Came Early
2. Forever Free
3. Mirror of the Madman
4. You Got a Problem Son

Exploded View’s “No More Parties in the Attic” is featured on our list of 10 Essential Sacred Bones Recordings.