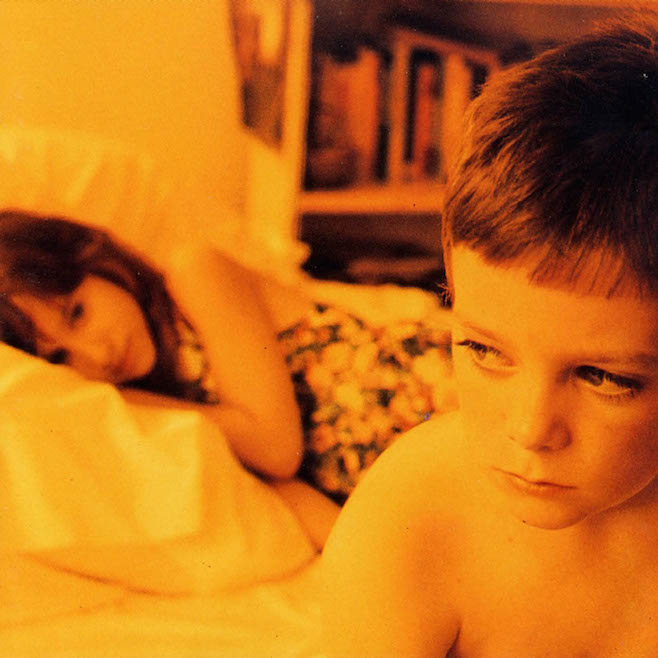 This year is the 21st anniversary of The Afghan Whigs‘ classic 1993 album, Gentlemen. You probably read a few “Gentlemen at 20” think pieces last year, and for good reason — it’s one of the most powerful and emotionally brutal albums of the alternative rock era. There’s sex, drugs, fear, loneliness, more sex, and some pretty danceable grooves to tie all of the harrowing darkness together. And on its 21st birthday, Rhino Records is releasing Gentlemen at 21, an expanded reissue of the Whigs’ classic album featuring a second disc of demos, b-sides and live tracks.

The Afghan Whigs’ Gentlemen at 21 will be released on Oct. 28 as a two CD set, or an LP without the bonus tracks. And on the Record Store Day Black Friday event, the set will be released as a limited edition triple LP featuring the extra bonus material. Plus the band will play a show on Oct. 5 — the official album anniversary date — in Brooklyn at the Music Hall of Williamsburg, with a ticket price of $21. Also, just a reminder: The band’s latest, Do To the Beast, is pretty solid.

The Afghan Whigs Gentlemen at 21: