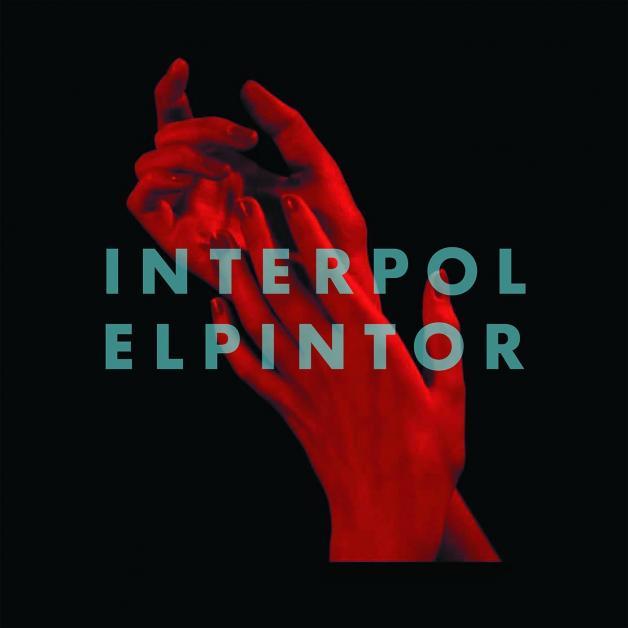 I find in Interpol‘s fourth album El Pintor sudden, sad parallels with our recent Treble Roundtable on artists you champion through thick and thin. I didn’t get around to contributing to that panel discussion, but my colleague A.T. Bossenger reminded me of the heartbreak I’ve felt with each Bloc Party album beyond Silent Alarm, the stunning bow leading to forever diminishing returns. Frankly, I would have nominated the model for an equally difficult artist type, the one whose albums constantly have to be justified as “the best made since X”: Depeche Mode, who have struggled mightily to make the next Violator or reach the subsequent near-summit of Songs of Faith and Devotion for nearly a quarter-century now.

El Pintor, Interpol’s first album as a trio with Paul Banks taking over bass duties from the erstwhile Carlos Dengler, is the worst of both worlds. I like it, but I really want to like on its own merits, and I can’t because it only reminds me of where they started and what they’ve delivered in the interim. The arrangements of songs like “My Desire” seem to want to revisit the kind of dark, droning, Ian Curtis-aping atmospheres that enveloped their monster debut Turn on the Bright Lights. Lyrically and sonically, however, Banks knows to touch higher registers keenly aware of the radio-worthiness of Antics and Our Love to Admire, notably in songs like “Ancient Ways” or “Anywhere.”

I don’t think I’m wrong in believing that most longtime Interpol fans prefer the Bright Lights days and sound to what came after, although to be honest there’s plenty to like within those slightly different shades of gray. And so El Pintor should actually appeal to these “NYC” and “PDA” oldheads: “My Blue Supreme” and “Breaker 1” feel freshly despairing, “All the Rage Back Home” gives their rock a new kink here and twist there, and “Twice as Hard” is a squealing catharsis. But I want all of this music to explode into the stratosphere or grunt and fumble its way into your pants. Up or down, positive or dour, pick a damn direction. Instead, El Pintor merely reaches a familiar, comfortable level of discomfort. I’m gonna play it some more, and I hope it’s going to grow on me, but this far into Interpol’s career that’s simply not good enough.

Interpol – Our Love to Admire