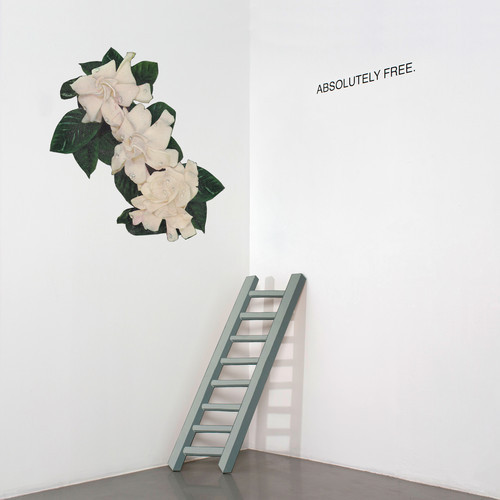 Today, Toronto-based trio Absolutely Free just debuted a new song, titled “Beneath The Air.” It’s the first track to be revealed from their upcoming self-titled debut album, out Oct. 14 via Lefse. The band is the new incarnation of the members of DD/MM/YYYY, only this time pursuing a prettier, Krautrock and psychedelic-rock informed sound. “Beneath The Air” might remind you of Broadcast, Stereolab, The Flaming Lips, or Deerhunter at their most radio-friendly and pretty. It’s cool stuff, and you can stream the track below.