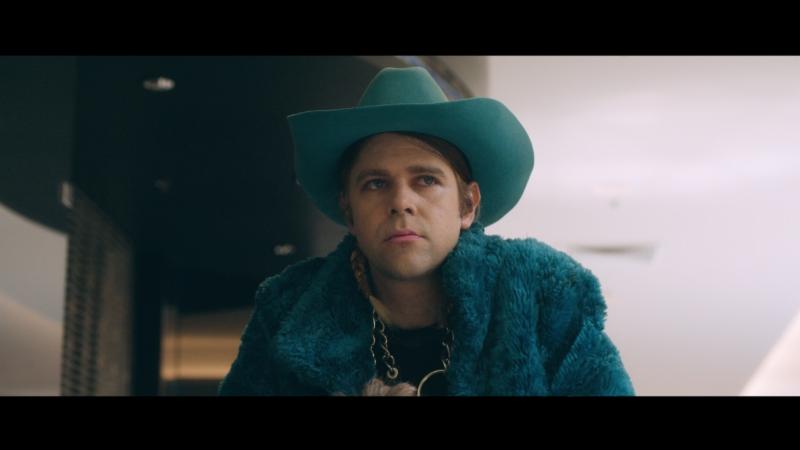 In November, Ariel Pink will release his new 17-track album pom pom — which follows 2012’s Mature Themes — via 4AD. The eccentric art pop songwriter has just released a new video from the album, for new track “Put Your Number In My Phone,” which takes its inspiration from the relationship between Joe Buck and Ratso Rizzo in Midnight Cowboy. The oddly outfitted pair wheel around a shopping mall and weird people out. It’s melancholy. It’s bizarre. It’s uncomfortable. That means its Ariel Pink! Watch the clip, directed by Grant Singer, below.