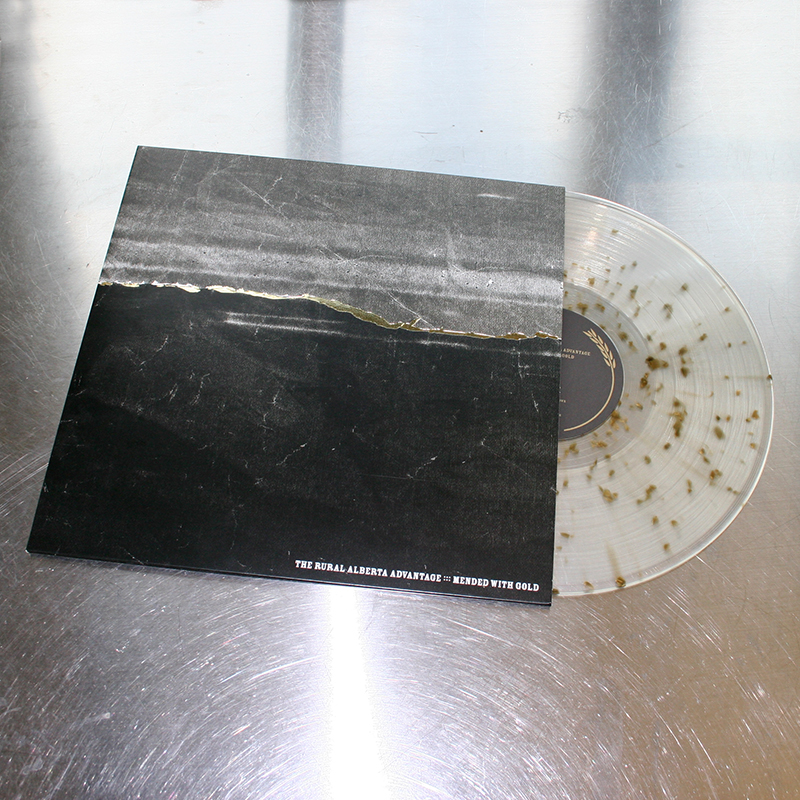 Next week, on Sept. 30, Toronto indie rock outfit The Rural Alberta Advantage will release their new album, Mended With Gold, via Saddle Creek. They’ve been on a pretty steady path of releasing solid records since 2009’s Hometowns, and from the sounds of their latest, it’s another highly enjoyable slice of guitar-based folk-rock. We’ve had a chance to digest a couple of these tracks, namely “Terrified” and “On The Rocks,” the latter of which you can stream below.

But, hey, that’s not all you can stream. The entire full-length record is streaming right now over at Consequence of Sound. So hear for yourself what kind of sounds the group’s been cooking up in the last couple years.