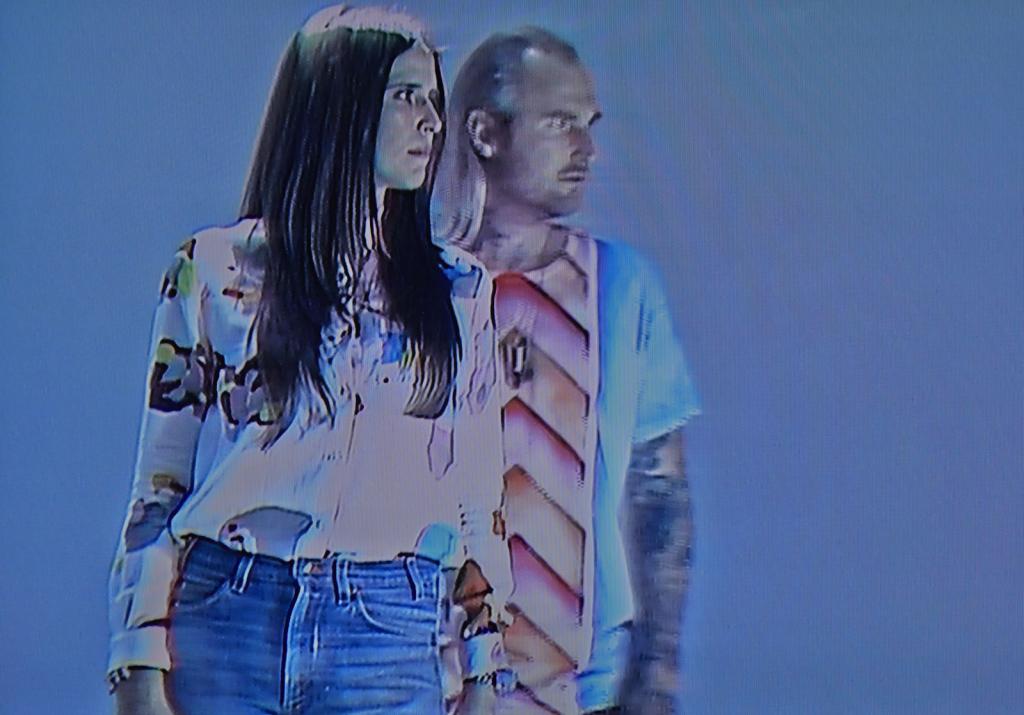 Cosmic psychedelic dub duo Peaking Lights have returned with new music this year. On Oct. 7, the Los Angeles-based group will release Cosmic Logic, their follow-up to 2012’s Lucifer, via Weird World. A press release states that the album takes influence from dub, prog rock, “Jamaican digital dancehall, Cosmic Italo, Chicago house and acid house, Afrobeat and Zamrock, early west coast hip-hop and disco boogie,” and based on the first single, “Breakdown,” it’s all kind of swirling around in there for you to hear. Speaking of which, you can stream that track below, and check out the tracklist too, while you’re at it.