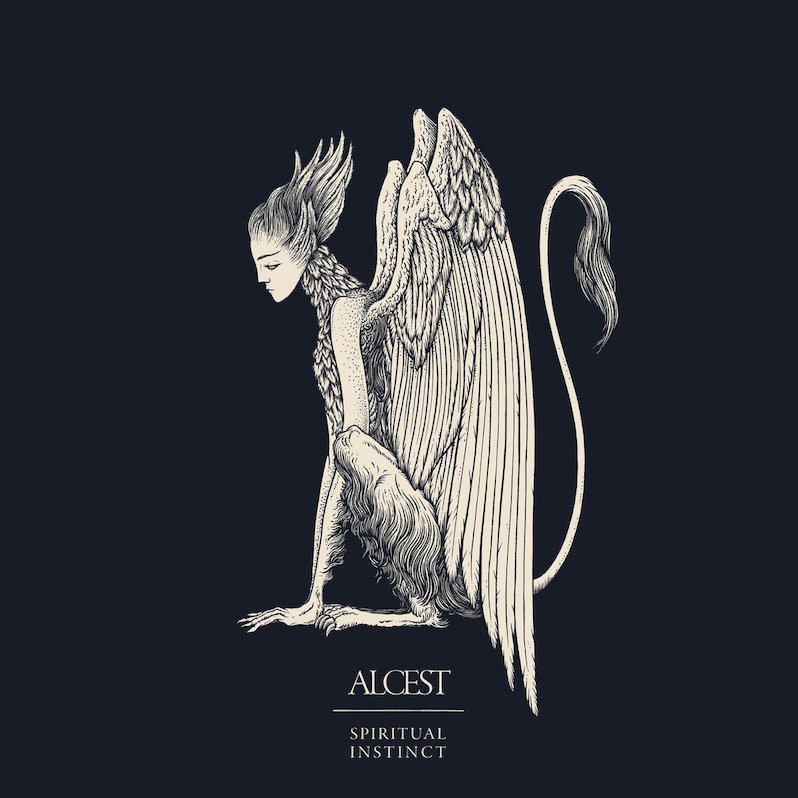 Alcest—the brainchild of frontman and conduit for fanciful, fabulist post-black metal, Neige—remains a bedrock split between two communities within the world of metal. One champions the near solo efforts of the earlier, grittier pure “kvlt” black metal outings, and another that completely thinks that fairies are dope and shoegaze slaps. This divergence has most likely not gone unnoticed for Neige. Spiritual Instinct is a more focused affair compared to prior outings, championing a healthy fusion of the two and refining familiar soundscapes into mini masterpieces.

The album begins with “Les Jardins De Minuit,” a track reminiscent of Alcest’s later output. Disregarding any renaissance fair/fantasy aesthetics, it soars immediately into traditional black metal cadences with overlapping shoegaze inspiration that mutates into something closer to Alcest’s defined sound/blackgaze inspiration. Neige’s clean vocals here feel particularly more enunciated, cleaner and more robust, with a greater strength than what came before. There is a bold and teetering violence that emerges in the second half with classical, unclean black metal vocals and fastidious guitar noodling. “Protection” is a richer affair, with it’s lower keys already denoting a more complex arrangement of guitar effects that communicate effortlessly a solemn aggression. It’s the second half with its elongated and airy unclean vocals that adds a volume and texture that was lacking throughout.

By “Sapphire” Neige establishes what he’s trying to do, what compromises are willing to be made, settling into a more contemplative groove, affixed to the order of Alcest’s aural lineage, this time flirting with a tempo and chord development that bestows an almost pop affectation to the song. Percussion stands featherlight in terms of production almost through the entirety, an interesting dynamic. Every instrument regardless of its weight or intended ethereal qualities,has a crushing weight while never feeling heavy. It’s simple wizardry.

“L”elle Des Morts,” the longest track on the album, invites inevitable comparisons to modern blackgaze contemporaries, without realizing the breadth and scope of Alcest’s output. It’s most likely when the track graduates to double bass and unclean vocals that the scope of the effort pays out in tangible fashion. The appropriately vicious finale makes for a brilliant conclusion here.

“Le Miroir” is a growling, surprisingly low-end track that emerges from a sonic cocoon of warmth to introduce cold electronics that add a much needed range. This stylistic inclusion is explored further in the title closer, where a weight that has been absent, albeit sporadically, comes to inform the album’s finale, oscillating between dreamy blackgaze and crushing severity. There is a pattern here, and it absolutely makes sense to repeat it given its audacious, if not formulaic payouts.

Spiritual Instinct is a fusion of past and present, an album that is engineered to represent and please two distinct parties while also introducing them to the other camp’s philosophy. It’s hard to call it a true step forward, but in so many ways it doesn’t need to be. It exists as a compromise and towering claim to Alcest’s soundscape, history, and vision. It is a recap, but one that exists at the height of sonic effort and prowess. 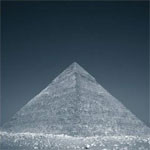 Jesu – Why Are We Not Perfect 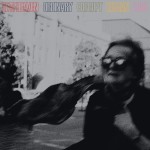