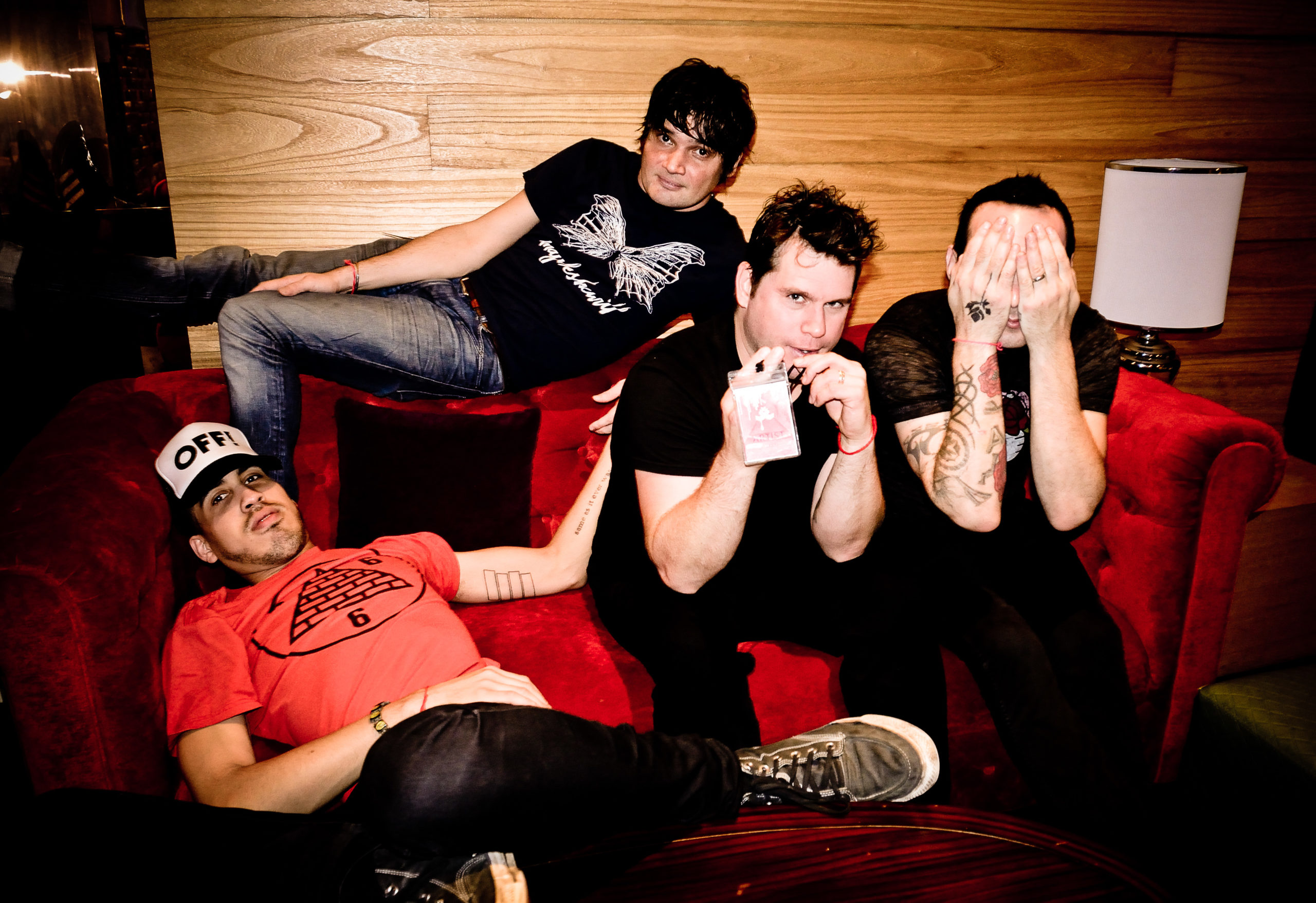 …And You Will Know Us by the Trail of Dead has announced another series of tour dates in support of newest album Lost Songs. The band will play some shows in both the U.S. and Europe, including several major festivals.

In addition, the band has launched a PledgeMusic campaign to fund new EP Tao of the Dead III, which is tentatively set for Sept. 24 release. A portion of the funds will go toward charity APLE, which protects children’s rights in Cambodia, and the band is offering various exclusives for funders, including original paintings by Conrad Keely, used cymbals, handwritten lyric sheets and more.

Lastly, the band plans to reissue five of their albums — …And You Will Know Us by the Trail of Dead, Madonna, The Century of Self, Tao of the Dead and Lost Songs — on vinyl, July 9 via Superball Music.

Tags
And You Will Know Us By The Trail of Dead

…And You Will Know Us by the Trail of Dead : X: The Godless Void and Other Stories

Stream new albums out today from Algiers, Trail of Dead, The Professionals