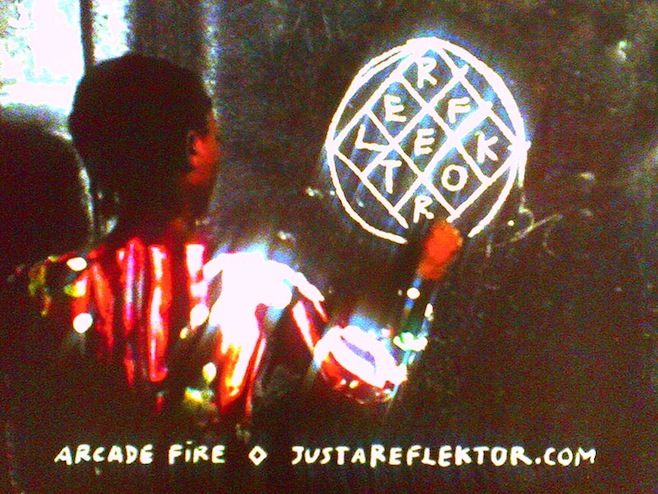 Arcade Fire gave us some advance notice about a thing happening on 9/9 at 9, and that thing is a new interactive video for new track “Reflektor,” from the album of the same name, due in October via Merge. The video is at Justareflektor.com, and allows the user to manipulate the effects in the video with your mouse or on your tablet.

The interactive clip was filmed in Jacmel, Haiti, and directed by Vincent Morriset. According to the site, “the story follows a young woman who travels between her world and our own.”

Watch a trailer for the clip below.